TIME CRITICAL:
we collect and deliver from one part of England to another on the same day

WE COVER ALL NINE REGIONS… 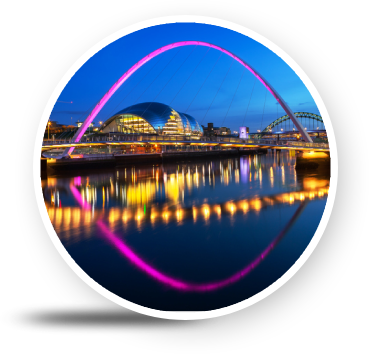 The North East is a region moving from an industrial economy to one with a focus on research and development in life sciences and health.

Major harbours in the area are Teesport, ports of Sunderland, Hartlepool and Tyne.

Nissan has a major car plant at Sunderland.

Newcastle has a high focus on knowledge based sectors and technology to help drive growth with the fastest growing digital sector in England.

Sunderland is recognised as a manufacturing powerhouse. Home to the UK’s biggest and most productive car plant. A European centre for electric vehicle research and production. Expertise extends to advanced manufacturing and across aerospace.

The construction industry has a workforce over 68,000. 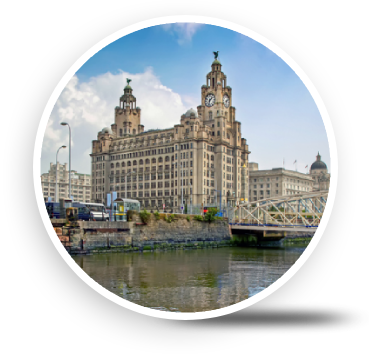 The North West is centred around Manchester and Liverpool. Manchester has a successful life sciences & health sector;  MediaCityUK is one of largest in Europe.

Major harbours are ports at Salford, Liverpool and Barrow. Vauxhall has a major car plant at Ellesmere Port, Leyland Trucks has a major bus and track plant at Leyland.

Liverpool extends its economy with advanced manufacturing, digital and creative and business and financial services amongst other sectors.

Manchester, not unlike Liverpool, has an economy focusing on advanced manufacturing, digital and technology, creative and media as well as financial and professional services.

Bolton is driven by sectors similar to Liverpool and Manchester and include business, financial and professional services both the cultural and creative industries, add construction and retail too.

The construction industry has a workforce over 240,000. 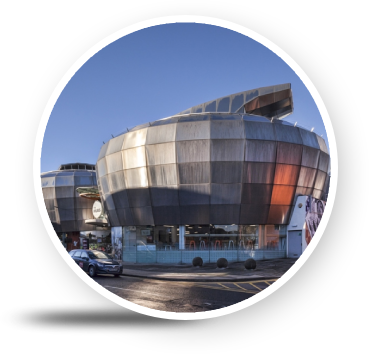 …YORKSHIRE AND THE HUMBER

Yorkshire and the Humber had coal mines and the steel industry that used to be the largest employers but now replaced by a digital industry, financial services, retail and sustainable technologies.

Major harbours in the area are Immingham Docks, ports of Hull and Grimsby.

Sheffield has a growing range of sectors away from the steel industry and include aerospace, automotive, technology for healthcare and digital.

Leeds growth sectors include healthcare and medical technologies, financial and business services, digital and creative, housing and construction and also the third sector.

Bradford boasts a thriving digital sector. Amongst the larger business with their headquarters in Bradford are Morrisons, Provident Financial, Yorkshire Building Society and Hallmark Cards. This includes two FTSE 100 companies, more than any other city in the Northern Powerhouse.

The construction industry has a workforce over 180,000. 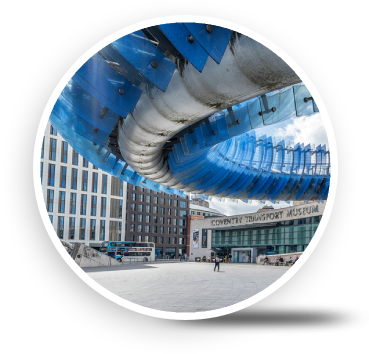 West Midlands has a flourishing creative sector, with a hotspot for music and festivals.

As a landlocked area, has no major harbours .

Jaguar Land Rover has a major car plant at Castle Bromwich as too MG Motor at Longbridge.

Birmingham’s two largest sectors by employment are wholesale and retail as well as health and social work. Birmingham was previously a centre for engineering but now has diversified to include financial and insurance activities, education, health, defence and public administration.

Stoke can now boast having some of the world’s largest established companies including JCB, Jaguar Land Rover and Amazon.

The construction industry has a workforce over 216,000. 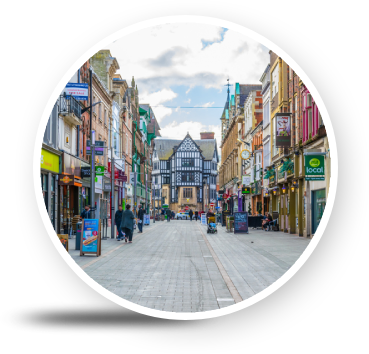 East Midlands is known for the production industries.

Major harbour is the port of Wisbech. Toyota has a major car plant at Burnaston.

Leicester has focused on professional and financial services, advanced manufacturing and engineering, life sciences, space and digital technology as the main sectors for its economy.

Derby has very strong aerospace and rail sectors. Derbyshire boasts advanced manufacturing accounting for one sixth of all employment in the county.

The construction industry has a workforce over 152,000. 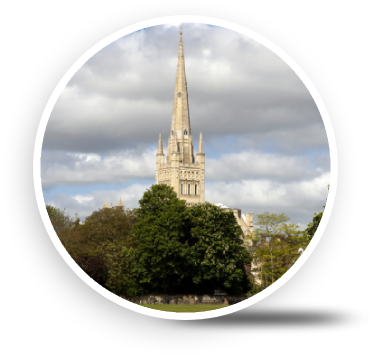 East of England has a high concentration of research and development facilities, strong automotive and pharmaceutical industries.

Major harbours are ports at Boston, King’s Lynn and Harwich International Port. GM has a major car plant at Luton.

Luton looks at industries that include brick making, car production and its airport as important sectors of the economy.

Norwich sits in the largely rural county of Norfolk and this region’s economy is heavily reliant on services particularly financial.

Southend-on-Sea sees advanced manufacturing and engineering, digital, culture and creative, tourism and healthcare technology as key sectors for its economy.

The construction industry has a workforce over 236,000. 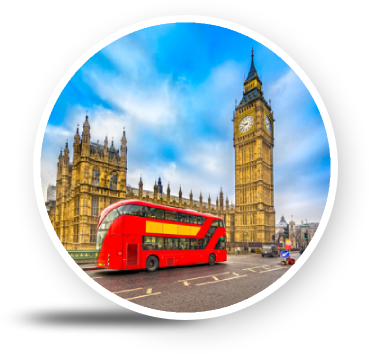 Greater London is a city for national and international businesses, an established financial sector, technology and digital startups.

Major airports serving the area are Heathrow and Gatwick Airports and City for business.

Major harbour is Port of London, the largest in the UK.

London has a variety of sectors both within what is known as inner and outer London. Inner London has amongst other areas entertainment and hospitality as well as accommodation and food services. Whilst moving away from the centre London has amongst a number of sectors including retail, manufacturing and transport and storage. Across the region, both the digital and design and creative industries show continuing growth.

The construction industry has a workforce over 346,000.

Same Day Couriers Direct serve all the major airports including Heathrow and Gatwick, as well as City Airport. Our service extends to the Port of London and all areas in this very important region for logistics demands with a diverse economy including the world renowned financial sector. 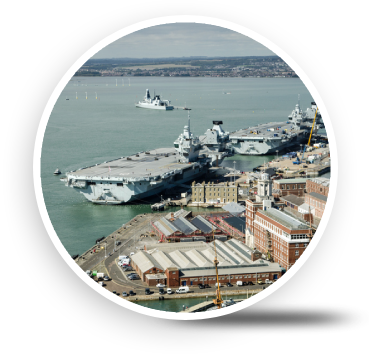 South East has the most varied economy of all the regions including the pharmaceutical industry and technology, particularly aero industries.

Major airports serving the area are Heathrow and Gatwick Airports.

Major harbours are ports at Dover, Southampton and Portsmouth International Port. MINI has a major car plant at Oxford.

Southampton has the largest cluster of marine and maritime businesses and as such the economy includes sectors in marine, business, professional and financial services.

Portsmouth has strong historical marine connections primarily through its role as Britain’s premier naval base. A marine sector that includes defence, recreational, transport and fisheries.

Reading has a very large ICT sector that has attracted businesses such as Microsoft, Oracle Corporation, Cisco Systems and Huawei amongst high profile and well established names. Reading has become both a regional and national hub for financial and business services.

The construction industry has a workforce over 365,000. 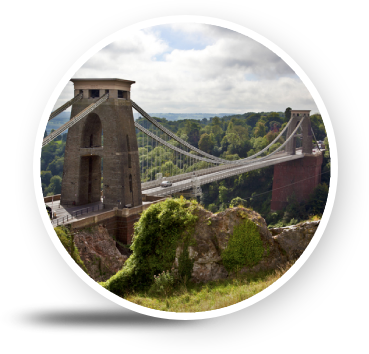 The South West has advanced engineering as an important sector and has the largest aerospace industry in the UK.

Major airports serving the area are Bristol and Exeter Airports.

Major harbours are Weymouth, Poole and the Port of Plymouth. Honda has a major car plant at Swindon.

Bristol boasts sectors in aerospace and advanced engineering as part of the South West aerospace cluster, the largest of its kind in the UK. Bristol also has key sectors that include creative and digital and is one of the BBC’s three location hubs (with London and Manchester).

Plymouth has been a centre for defence for centuries and still has a defence sector as part of the economy and is home to the largest naval base in Western Europe. Marine and renewables is also an important sector.

Bournemouth looks to the banking, finance and insurance sectors as the most valuable to the economy.

The construction industry has a workforce over 224,000.