We have the knowledge and processes in place to meet your delivery objectives wherever you are and wherever you need to get it to.

TIME CRITICAL:
we collect and deliver from one part of Europe to another on the same day 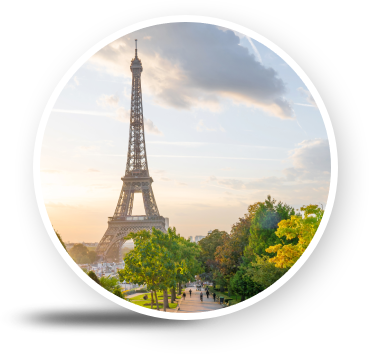 Ireland: an economy which focuses on financial services, tech and life sciences.
The pharmaceutical and medical technology industry is one of the fastest growing industries with a focus on research and development in life sciences and health. Major economic boosts include foreign companies setting up in software and ICT employing over 35,000. The country continues to attract, develop, and retain financial services. Major airports serving Ireland are Dublin, Cork and Shannon. Major harbours serve all four coasts to the north, south, west and east.

France: has the sixth largest economy in the world. Major industries include energy. Electricite de France (EDF), is the largest utility company in the world and supplies over 20% of the EU’s supply. Manufacturing and technology are important to the economy, France is considered among the most technologically advanced countries in the world. Major airports serving France include Charles de Gaulle in Paris, the fifth busiest in the world, Orly in Paris, Nice and Lyon. Major harbours include Marseille, Calais and Le Havre. The country boasts two companies in the top three for construction in Europe.

Belgium: has a highly sophisticated transport network with a commercial and industrial base. Roads, rail, canals and ports have enabled Belgium to incorporate industries with neighbouring countries. Agriculture, manufacturing, services and finance being the main economic earners. Major airports serving Belgium are the two for Brussels, Zaventem and Charleroi. Major harbours include Antwerp as a sea port and the inland port at Brussels. 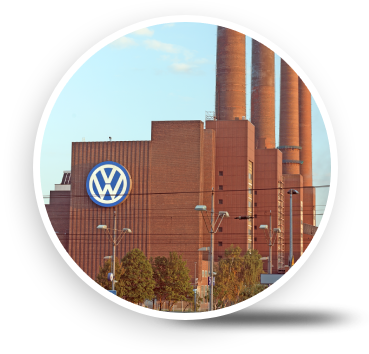 Netherlands: major industries include energy, chemical, trade, machinery, metallurgy, electrical goods and services and tourism. One of Europe’s leading suppliers of chemical products and services with an extensive transport system to make materials easily accessible. An estimated 25% of all natural gas reserves in the EU are located in the Netherlands. Major airports serving The Netherlands are at Amsterdam and Eindhoven. Major harbours include Amsterdam and Rotterdam.

Denmark: a diverse economy that is a mixture of agriculture, services and industry. A focus on agriculture, tourism, energy and transportation supported by a network of motorways and railways. With three major airports, Copenhagen Airport, Billund Airport and Aalborg Airport. Major harbours include Fredericia and Aarhus.

Germany: is well known for the manufacturing sector which produces some of the best quality products. Machinery, automotive, and aviation are key industries. The chemical and medical industry supplies medical and life-saving machinery and other hospital equipment. Major airports serve Frankfurt, Munich, Dusseldorf, Berlin and Hamburg. Major harbours include Duisburg-Ruhrort, the largest inland port in Europe. 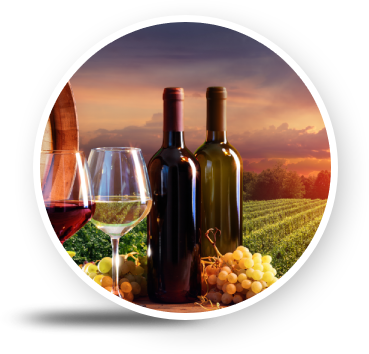 Switzerland: well established industries include agriculture, manufacturing, services, banking with client confidentiality and banking secrecy traced back to the 1700s and tourism. Major airports serve Zurich and Geneva. The only harbour serving Switzerland is Basel on the Rhine River as the only operational inland port.

Italy: tourism, manufacturing and agricultural industries are well established with a strong service sector and trade due to its location along the Mediterranean Sea. Major airports serve Rome and Milan as too the popular Venice. Major harbours include Bari, ports at Rome and Venice.

Spain: tourism, manufacturing and agricultural industries are well established just like Italy but Spain also has a strong energy and electricity industry. Spain’s major exports include pharmaceuticals, agricultural goods (wine and citrus fruits) and vehicles. Major airports serve Madrid and Barcelona and many more due to the tourist industry including the Canary islands. Major harbours of the many busy Spanish resorts include Bilbao, Malaga and Vigo the biggest fishing port in the world.