TIME CRITICAL:
we collect and deliver from one part of France to another on the same day

WE COVER ALL OF FRANCE… 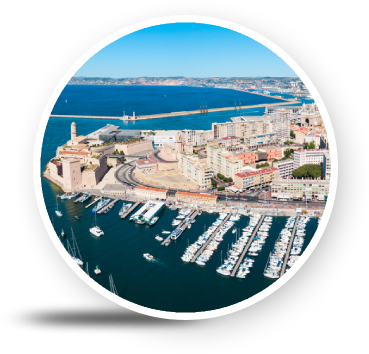 France or sometimes referred to as the French Republic is divided into 18 administrative regions.

There also five overseas regions outside of continental Europe.

Paris, the capital, is the largest and the most populous in France and is located in the north-central part of the country. As such, it is the major administrative, cultural and commercial centre of the country.

Marseilles due to its location sees sectors in petrochemicals, steel (with France’s largest plant) and micro-electronics (employing a third of French employment for the sector) as well as ocean engineering.

Lyon has a very different sector list for businesses that include clean technologies, ITC and a number of other business clusters.

Strasbourg is a seat of Parliament for the European Union as is Brussels.

Same Day Couriers Direct serve all the major cities including Paris, Marseilles and Lyon and across the whole of France.