what3words – Tool For Same Day Deliveries In The UK?

For same day deliveries in the UK Have you used the ‘new kid on the block’ when it comes to directional aids yet? The APP (application) has had a lot of publicity across social media and the developers claim some pretty astounding statistics but the one that really caught our eye is 42% faster last-mile deliveries. It’s something we have written about previously examining the challenges faced. So anything that could assist our drivers at Same Day Couriers Direct has to be closely examined.

what3words would appear to be a super cool bolt on to a host of the future technologies at many of the world’s leading organisations so it cannot be dismissed as a gimmick.

So what exactly is this clever navigational aid or global location technology as they prefer to use? It may well leave sat navs (satellite navigation) as relics of a bygone age – all it needs is a smartphone and internet connection to work. BUT let’s remember that not the whole world has smartphones and good connectivity so don’t throw the Garmin away just yet.

How does what3words work for same day deliveries in the UK? 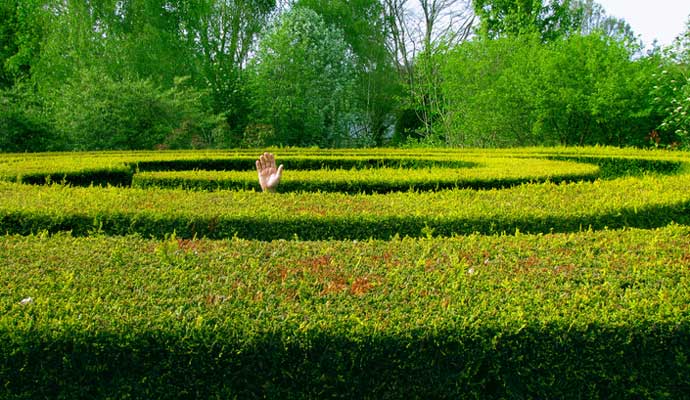 Back to what is it and how does it work. The simplicity is blinding.

The developers recognised that street addresses entered into navigational devices don’t always take you to the correct destination. Many open spaces don’t even have a postcode. In an emergency it can be hard for people to describe exactly where the help is needed.

The development team divided the world into 3 metres squares and gave each square a unique combination of three words. It’s supposed to be the easiest way to find and share exact locations. By exact that means not just the building or general open space but details down to the front door or exactly where in countryside down to the bench on the public pathway. And here’s the thing – it really does work.

Go on; download the App if you haven’t got it on your Smartphone yet. It is quite addictive to see what 3 totally random words are allocated to these 3 metre squares.

We shall take a moment to concentrate on a couple of the logistics applications that what3words cite on their website. Visit that page and you will recognise quite a few of the business names.

Metapack provide delivery management software to a whole range of major brands and as of May this year partnered with what3words to enable the seamless passing of what3words addresses to logistics partners.

Royal Mail last December partnered with DronePrep, Skyports and what3words to become the first nationwide UK parcel carrier to deliver a parcel for recipients via an unmanned aerial vehicle. This is an interesting development as it possibly supercedes postcodes of which Royal Mail were the driving force to their nationwide implementation.

AO, the online electricals were early adopters back in March 2020 announcing their partnership with what3words. The aim being for AO’s expert delivery crews to bring hassle-free delivery to even the most remote locations, with customers receiving orders faster and without the need to provide additional directions. 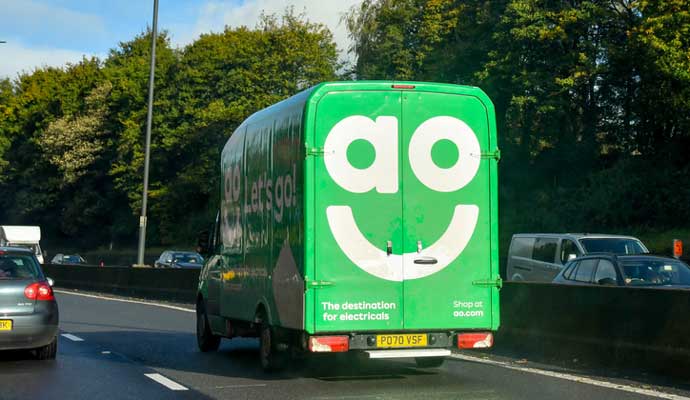 Interest in what3words for same day deliveries in the UK

Some ‘biggish’ names for logistics and interestingly, more often than not – dear old Royal Mail excepted – relatively new tech companies who must be looking for the commercial advantages to compete in the delivery game. 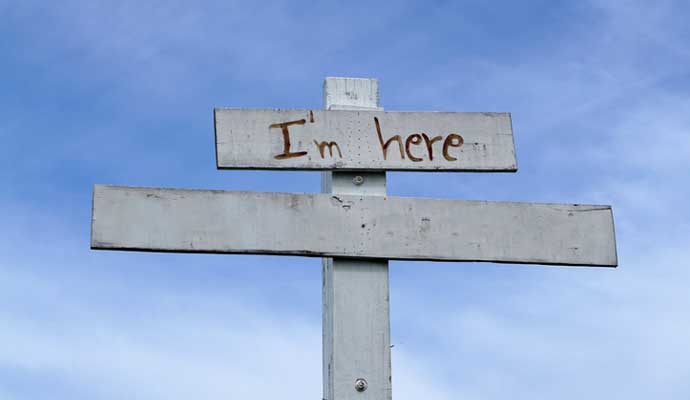 However, as with any new technologies there are always sceptics so we reckoned it was fair to also take a peek at some of them to help us reach balanced conclusions.

Many of the errors could well be attributed to being similar to other words, local pronunciations, grammar, spelling; and blogger Cybergibbons looked into this in April. Some very interesting results and also thought provoking comments.

Trustpilot is always a good place to look for user feedback and whilst most of the feedback is positive nearly all of the negative were again back to the actual 3 words being accurate – i.e. singular versus plural or spelling.

The lack of open platform about the software seems to attract a fair bit of criticism from the tech communities but perhaps some sour grapes for not having developed the concept themselves!

What we can be sure of is that this UK company has taken the world by 3 metre storms and, as first to marketplace, will always attract criticism. As a means of navigation for commercial purposes, there is still room for more adoption by courier companies. Will it speed up Same Day Deliveries across the UK? Possibly. Will there be more kids on the block with new and exciting software developments for location technology? Definitely.

As this type of technology develops, from a commercial perspective will companies be able to choose their own 3 words for their locations and obviously pay a hefty sum? It would be pretty fabulous to have ///same.day.couriers for our HQ!