Same day deliveries across the UK rely on postcodes, which are an essential tool for any courier driver especially Same Day Couriers Direct when speed and accuracy is of the essence. Just pop the magic digits into the SatNav and you are off with a fairly accurate indication of your journey time and arrival. 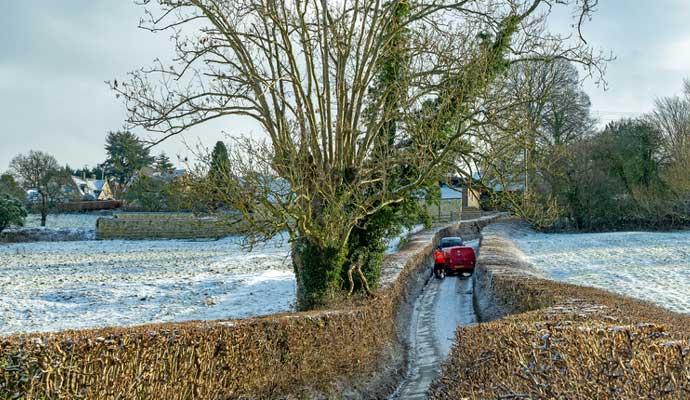 We thought we would have a dive into postcodes as it was only in the early 1970s that they became available for and in use across the whole UK.

But first some fun facts:

Why postcodes were needed

The overall purpose of the post code was to make sorting quicker and easier for the Royal Mail. However, it’s now an essential tool for SatNavs and online shopping as well. Although UK wide coverage was only achieved in 1974 it was 100 years before then that the need became apparent.

There were significant postal reforms in 1840 which led to a much larger volume of letters being sent, especially in London; basically, it became affordable, as per our article on the history of the Royal Mail. However, addressing these letters was quite hit or miss with many streets bearing the same or similar names. By the 1850s a committee was set up to try and rename streets and renumber houses. It took till 1871 to achieve this across London.

The next step was to divide London into separate postal districts. The original ten districts were: EC (Eastern Central), WC (Western Central), and then NW, N, NE, E, SE, S, SW, and W and were contained within a circle of a 12 miles’ radius from central London. The public were asked to add the districts’ initials to the end of an address. You will now be starting to recognise the precursors of today’s codes across the capital. 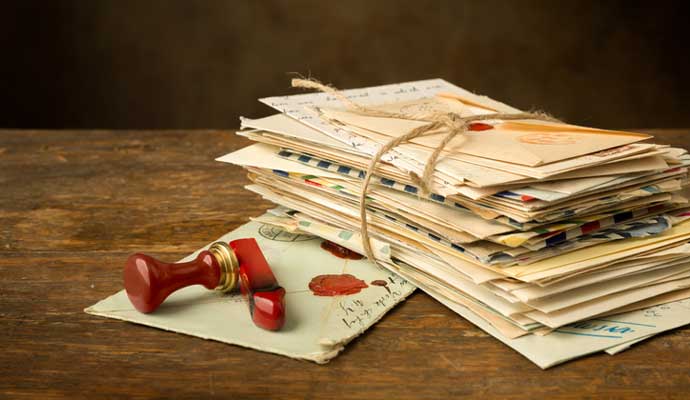 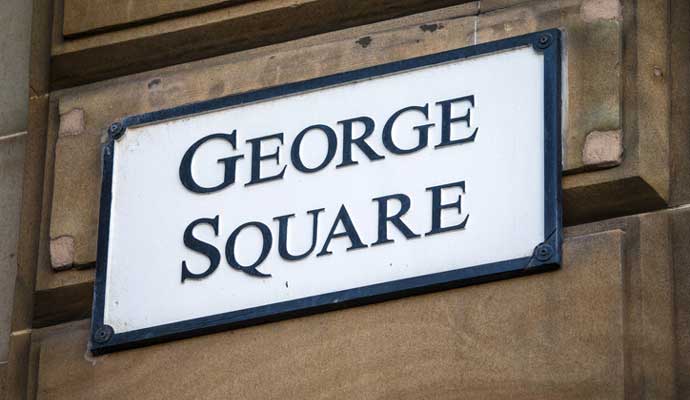 The scheme was a success and in the following decade other large towns followed suit.

Liverpool was first quickly followed by Manchester and Sheffield. During the Great War, the London system was further refined by dividing the districts into sub-districts, still in use today. These were introduced to assist temporary staff who had taken over the sorting work from employees who had joined the armed services. They had less knowledge of the districts than the longer serving staff they replaced. The sub-districts were each given a serial number (such as SW6 for Fulham). These formed a suffix to the district’s initials and were allocated in sequence. For example the Eastern District Office was E1, Bethnal Green was E2, Bow was E3, and so on.

In 1923, Glasgow became the first provincial city to adopt district numbering as well as district initials (G1, G2, G3, for example). However, the scheme had limited success due to few people using the district numbers. Another little piece of information that you might tuck away for the pub quiz night. The first 3 or 4 digits in the postcode are called the outbound – i.e. where the mail is going to. The last 3 or 4 digits are the inbound code for the receiving sorting office to then sort to delivery level.

However, undeterred by Glasgow letter writers reluctance to use the district codes, in 1931 the Postmaster’s Surveyors of Leeds, Edinburgh, Newcastle, Bristol, Manchester, Liverpool, Belfast and Sheffield were asked to propose schemes for dividing the cities into numbered districts. This time it only took a year because in January 1932 the proposals were approved and people encouraged to use them. In fact, Leeds and Glasgow made great efforts with the replacement of all the street signs with new ones showing the district postcode. Look up at those signs the next time you are in a city and see if you can spot them.

By the end of the Second World War, volumes of post continued to rise and the introduction of mechanical sorting became inevitable. But to allow this to happen a uniform postcode system had to be introduced nationwide. However, it took till 1974 to code the entire country and mechanical sorting was fully implemented with postcode addresses able to be read 30 times faster than by hand.

Theoretically, deliveries can reach their destination using the house number (or name if the house has no number) and postcode alone; however, this is against Royal Mail guidelines, which request the use of a full address. But even today almost a fifth of non-business letters, cards and packets are still sent without a full or accurate postcode. 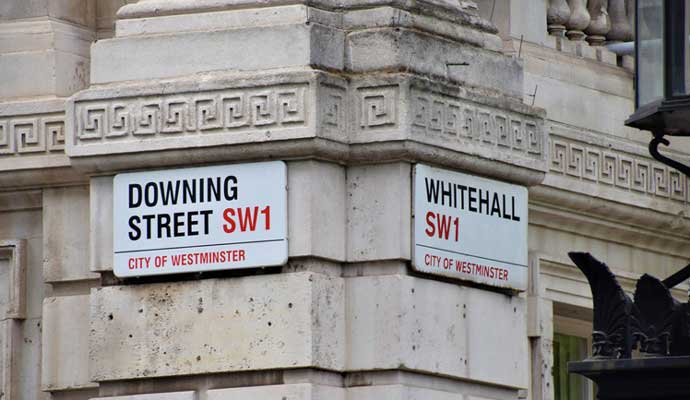 Same Day Deliveries UK helped by postcodes but what about the rest of the world?

You will no doubt also be familiar with the term ZIP code – same as postcode but used in the USA. The ZIP Code is used by the United States Postal Service (USPS). Introduced in 1963, the basic format consisted of five digits. In 1983, an extended ZIP+4 code was introduced; it included the five digits of the ZIP Code, followed by a hyphen and four digits that designated a more specific location.

The term ZIP is an acronym for Zone Improvement Plan; it was chosen to suggest that the mail travels more efficiently and quickly (zipping along) when senders use the code in the postal address.

Now well over half of the member countries of the Universal Postal Union employ some form of postal coding.

Thank goodness for postcodes: posties, courier drivers and delivery companies would be lost without them.

Give us a call on 0333 772 1010 and discover all the postcodes we cover at Same Day Couriers Direct for all your same day deliveries UK or Europe.