TIME CRITICAL:
we collect and deliver from one part of Scotland to another on the same day

WE COVER ALL OF SCOTLAND… 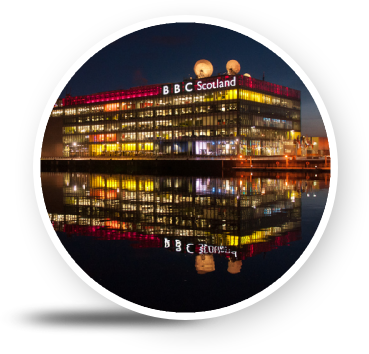 The UK’s second-largest financial centre is in Edinburgh and there’s a growing and successful games and film industry developed around Edinburgh, Glasgow and Dundee.

Other growing sectors include sustainable energy, engineering and technology, particularly in life sciences and health.

Glasgow identifies with a number of growth sectors which are not only crucial to its economic growth but also support globally competitive industries and innovation in areas that include Digital Technology, Finance and Business Services, Engineering Design and Advanced Manufacturing and also has Tourism and Events amongst its growth sectors.

Edinburgh as the capital city of Scotland, is a powerhouse of the Scottish economy, as well as the wider UK economy. Not just finance but has other growth sectors including construction as well as manufacturing.

Aberdeen is recognised internationally as a global-leader to the oil and gas industry.

Dundee is Scotland’s fourth largest city and identifies a number of growth sectors including energy and contact centres.

The construction industry in Scotland has a workforce over 180,000.

Same Day Couriers Direct serve all the major cities including Edinburgh, Glasgow, Aberdeen, Dundee and further extending to Inverness, Perth, Stirling, Paisley, East Kilbride, Livingston, Hamilton and Dunfermline as well as the entire country from the Highlands to the Lowlands.