You’ve seen them at the sides of motorways and trunk roads: vast buildings that seem to take an age to drive past and shimmer into the distance. You probably won’t have had reason to stop at one though, unless you are a same day courier driver in the UK. You might even work in one. These are Mega Warehouses; major regional distribution hubs and storage centres typically 200,000 to over a million square feet in floor space with a small corner for office and personnel support – maybe one percent of the space.

How big is big?

Just to put this into perspective one million square feet is roughly 21 football pitches. However, what you can be sure of is that practically everything you purchase from food to socks will have been in a mega warehouse at some point. Mega warehouses are very much at the top of the distribution tree when it comes to logistics.

You may be tempted to think that mega warehouses are the sole domain of Amazon, being the online dominant force, and you’d be right to a degree. Indeed the ten largest warehouses under construction in the US as at April 2021 were all for Amazon except one! 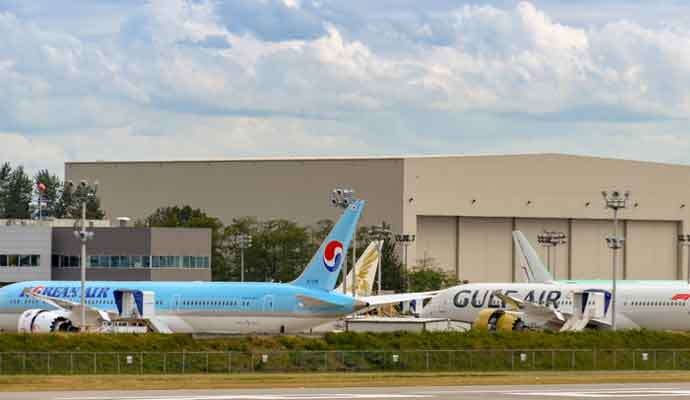 Let’s explore the diversity of these behemoths of consumerism and what they hold.

The biggest warehouse in the world as at May 2021 is Boeing’s Everett Factory in Washington State, USA at 4.3 million square feet. A quick arithmetic calculation puts that at just over 90 football fields. However, as this Boeing facility is an airplane assembly producing 747, 767, 777, and the 787 airplanes, you can see why it has to be big! But it’s not strictly a warehouse so do we count this? Perhaps not.

For the rest of this article, we’ll try to stay away from Amazon and accept that it is a given they will have massive storage facilities and take a look at some of the other worldwide names in the land game.

Tesla is now a close contender to Boeing’s title with a 4 million square foot facility in Austin Texas. This facility should be completed by the end of this year (2021) and will be where up to 5000 employees will assemble semi-, model 3, model Y, and cyber truck vehicles. But this is still not a pure warehouse – manufacturing is going on so does it deserve to be called a mega warehouse? Again we’d say no.

Perhaps we have to look at one of the largest manufacturing plants in the world. Volkswagen’s headquarters at Wolfsburg in Germany is thought to be the largest car factory on Earth. With a total combined area of around 70 million square feet, the facility includes a huge 3.2 million square foot warehouse called Hall 1B, which is the biggest on the site, and is used as part of the production of over 800,000 cars which leave the factory each year. Around 70,000 people work at the site, which also has a museum and theme park dedicated to VW cars. 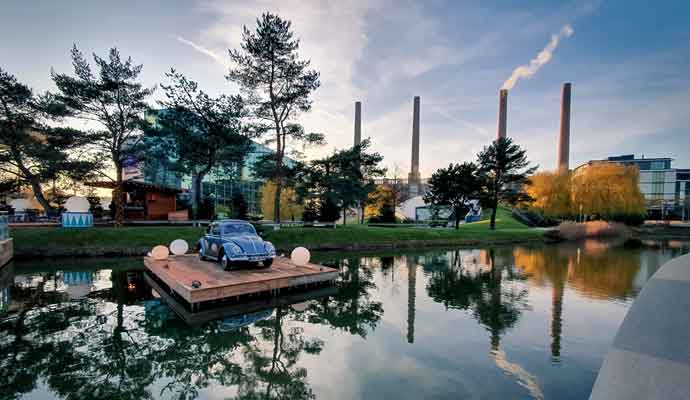 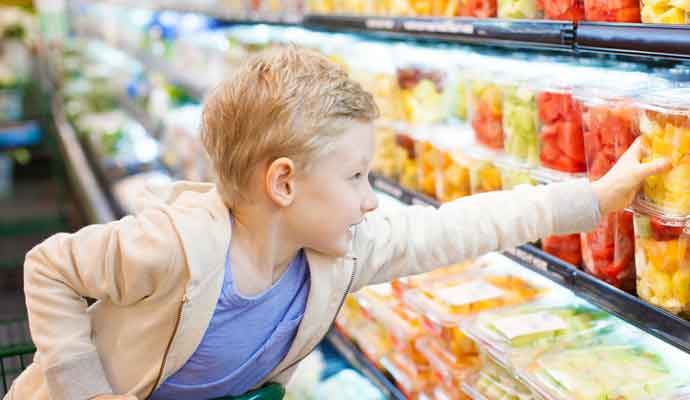 Now we are talking: 3.2 million square feet – Vorpsrung durch Technik (Keeping ahead through technology) indeed! But this is market we are very familiar with being a regular supplier to the automotive industry so no surprises here for the Same Day Couriers Direct driver.

You’d be right to expect a food distribution warehouse to figure high on the list but you might be surprised to know that the biggest in Europe is located in Finland at Sipoo. However, for a smallish country with a small population (5.5 million) the Inex warehouse is the largest building in the entire country at 2.4 million square feet.

It is not all food though. The retail cooperative S Group’s distribution centre is estimated to supply around 35% of grocery products in the country. Managed by the group’s logistics subsidiary Inex, around 1,000 trucks deliver products to the facility each day, of which around 25% is imported into the country through the nearby port at Vuosaari. The facility has a significant area dedicated to chilled produce, but also handles the distribution of a wide range of goods including everything from car parts to clothing.

Staying with big name brands it is no surprise to see that Tesco feature and their Dublin facility is in fact Ireland’s biggest building and the 11th largest building in the entire world in terms of total volume. The floor area is a mere 863,000 square feet but the high bay racking allows a capacity of 76,000 pallets. This facility services every single Tesco outlet in Ireland.

The UK too boasts some top numbers with the ASOS distribution centre in Barnsley coming in at a whopping 1.1 million square feet. That’s one heck of a lot of dresses and shoes but this hub services the whole of the UK. The M&S distribution centre in Bradford is the largest one on their network and supplies both food items and furniture. In keeping with M&S’s mission of sustainability this building was designed to be carbon neutral.

But the last word or last orders is going to the Constellation Europe Warehouse in Bristol. This huge 858,000 square foot (that’s 15 football pitches by the way) facility supplies around 15% of the UK’s total alcohol market each year and is able to process six million bottles of wine each day. The warehouse uses laser guided forklift trucks to pick and deposit goods and also houses a bottling plant which is used to package 800 bottles of wine each minute – shipped into the country in huge vats to the nearby Freightliner Terminal. The scary fact here is that it can handle 6 million bottles of wine a day and it only supplies 15% of the UK’s total alcohol. We’re not too sure what to make of that but it is a sobering thought. 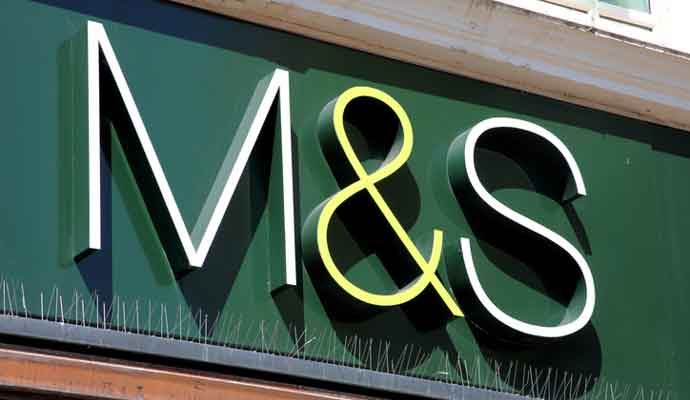 Mega Warehouses – massive storage and distribution centres to satisfy rising consumerism fuelled by the unstoppable rise of online retail. Perhaps it is not too hard to see why the High Street is failing and out of town hypermarkets are on the rise. However, all these facilities need a network of distribution and that’s what keeps courier businesses across the UK busy 24 hours a day.