Hyperloop was proposed as a concept by Elon Musk (CEO of Tesla and SpaceX) almost a decade ago and is an ultra-high-speed transportation system for passengers and for the purposes of logistics, cargo. 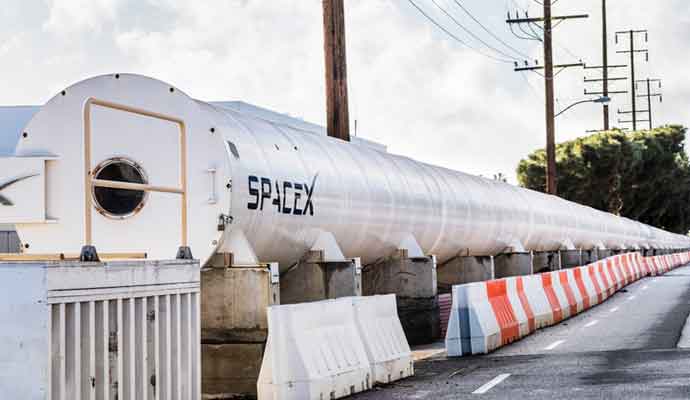 The concept consists of partially evacuated tubes and would bring a whole new meaning to the term ‘tube’ if at some point in the future, it was used for the London Underground.

The system is made up of sealed and partially evacuated tubes. It would work by connecting hubs in large, populated areas. Pressurised vehicles, often referred to as pods, would move at very high speeds. It also uses contactless levitation and propulsion systems with low aerodynamic drag. With the Hyperloop system, travel time can be reduced compared to current connections. Being fully electric, it also aims to be climate neutral.

Technical University of Munich (TUM) provides an excellent set of FAQs where you can find out more on Hyperloop.

Hyperloop and the supply chain

Hyperloop has successfully carried passengers for the first time so the next step could be transforming the supply chain with carrying cargo. With speeds of over 1100 kilometres per hour, the Hyperloop concept could transform how goods are moved, and help connect inland points to ports and sea lanes.

Back in 2019, before the pandemic, Virgin Hyperloop’s Head of Marketing and Communications Ryan Kelly said the world “was not poised to meet the demand of the coming decades” and that the rapid increase of e-commerce would strain the supply chain.” As the burden on the supply chain from ecommerce increases and trade recovers after the pandemic, the supply chain will look to new ways to transfer goods quickly and in a way considered environmentally friendly. 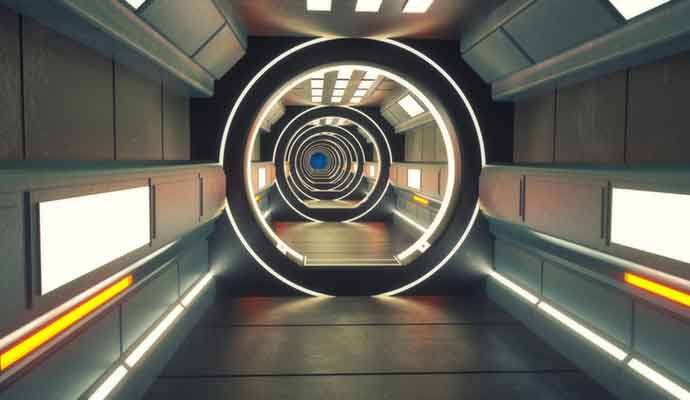 Hyperloop and the benefits for cargo

Benefits for cargo transportation would include reduced delivery time for light freight when transported between two points such as cities. To compare with current methods of transport, if goods are delivered by plane and it took 24 hours, and four days as an alternative method by truck, using the Hyperloop option would take approximately 16 hours and so, make it considerably faster, even faster than the aeroplane method.

Greater efficiency in the warehouses as a result of fast movement of the goods. This will save on business costs with the need for bigger warehouses.

Hostile weather conditions can be better overcome. The tunnel is built so as to protect the inside capsule. The Hyperloop is designed to withstand forces created by earthquakes and pressure changes inside the tunnel.

Not only e-commerce but industries such as medical supplies and food would also enjoy benefits due to their need for prompt delivery.

Hyperloop and the benefits for passengers

Passengers could benefit from reduced travel time, cutting times between two points is the main advantage as we suggested with cargo movement.

A journey that would currently be five hours would be reached in 30 minutes, a substantial efficiency. Imagine a commute of five hours, unlikely that you would want to do that but if it was 30 minutes? You could live in one city and commute to another. Planes are fast but generally outside the centre of any major city but the Hyperloop stations would be based right in the centre.

They will be centrally located, easily reachable to other means of transport, unlike airports, that are based outside of the city centres. 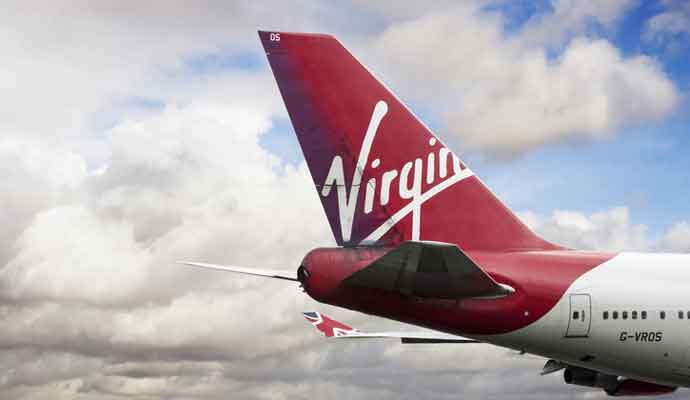 Although still something very much in the future, Virgin Hyperloop shows, apart from cargo, passengers are very likely to be able to use this transportation mode. It would require a network with new stations often referred to as portals needing to be built. Probably very similar to the  traditional train network and stations but trains cannot be switched or built together as the Hyperloop system requires specifically designed tunnels that has very low pressure inside so can’t be shared with the traditional methods used for other transportation tunnels.

Already established in the air, Virgin expects to have a fully operational Hyperloop system by 2030 and be completely ready for passenger travel.

Waiting for the future

It’s clear that this exciting concept of the Hyperloop is not too far away. It’s also clear with the pandemic and so too the post-pandemic requirements increasing in e-commerce, that the need to transport more swiftly and efficiently will make this a real change in logistics in the near future. The Hyperloop is not the only technology advancing in transport for efficiency, read our last article Fuel Cell Trucks in What The Future Holds.

While you wait for the speed and efficiency of the Hyperloop, we can still help with all your same day delivery requirements both in the UK and Europe. Contact us online or call us on 0333 772 1010