Welcome To The Set – Delivery, Driving, Fun In Films!

Delivery, driving, fun and films; four of our favourite words in one sentence

Join us as we dive into laughter and take a look at some of the most memorable and laughable moments of driving and delivery scenes in films. Let’s see how many of these films you have watched and how many of them you can remember! 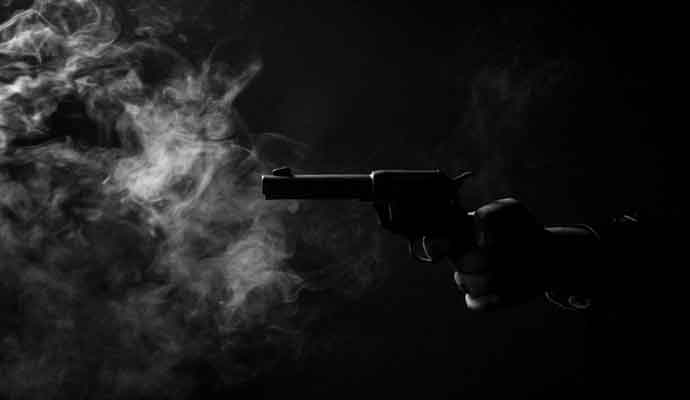 We start with an all-time family favourite, Home Alone. We wonder how many of us have this in our top ten films!

Home Alone is a comedy blockbuster starring Macaulay Culkin, one of the most successful child actors of the 1990s. The delivery scene within this film is the Little Nero pizza delivery. The young delivery man appears twice within the film, once at the start, knocking over the statue outside the house when he arrives to deliver a whole heap of pizzas for the family. He looks rather lost in the big house with so many people who seem reluctant to pay for this large pizza order. It’s this pizza delivery that ends up with Kevin and his brother Buzz having a fight and Kevin being sent to his room. Whilst Kevin is in his room, the family accidentally departs to France without him.

When arriving for the second time to deliver, he repeats knocking over the statue again. Classic! The second delivery scene stands out and is memorable because of the prank Kevin plays, who is now home alone, on the delivery man. He plays and pauses from a fierce gangster film on his television, having set it to the loudest volume and makeshifts loud noises as if a gun is going off. For a young boy, it was a questionable but a creative prank. It is not something we would recommend trying at home, but it did make the scene a memorable and funny one to view. We couldn’t help but laugh at the poor fearful delivery boy running away as his life depended on it.

How far will you go driving for that five-star review?

Stuber is a more recent film from 2019. It is a comedy film based around the driving app Uber. It all starts with the mild-mannered Uber driver named Stu picking up a cop. Stu is keen to keep his five-star rating at any expense but picking up the LAPD cop in search of the heroin dealer who killed his partner is not what he was expecting to get.

The whole film is an entire ride of action, fighting scenes, banter, and mismatched personalities. The innocent Uber driver Stu finds himself shooting his first gun, getting into car chases and is a very reluctant sidekick to the cop on adventures he never thought in his wildest dreams he would have to endure as an Uber driver.

This film takes driving to another level and will have you in stitches just as the main characters are at the end of their pursuits, in hospital.

Stu, you get to keep your five-star rating for this one.

The next film on the list is the well-known hilarious comedy-drama, Planes, Trains and Automobiles. This film was released in 1987 and starred Steve Martin as Neal Page and the late John Candy as the character Del Griffith.

The movie is set around a marketing executive struggling to get home for Thanksgiving and runs into bad luck after bad luck. Firstly his flight gets cancelled, and then after finding other means of travel, he is dropped off at a car rental to notice he has no car there to drive.

Following finding no car that he had reserved at the car lot, leads to one of our favourite scenes and cracks us up. After a winning performance of getting to the terminal from the car lot, overcoming many obstacles to get back to the airport, he finally arrives at the car rental desk and vents his frustration to the nice lady working at the desk. He vents his anger and frustration in a scene of explicit language but in a relatable way and sets the film apart for its comical moments. We can’t repeat what the dialogue is but it’s the Marathon Car Rental lady who gets the last laugh in the sixty seconds scene, in which the “F” word is used eighteen times. But for this scene, it’s likely the film would have passed a family rating from film boards. This film is full of scenes which you fear could go wrong on your travels.

A vacation or a terrible car ride?

Next, we have National Lampoon’s Vacation on the list of films. The comedy was released in 1983 and never gets old. We would call this more a car ride than a vacation!

The American road comedy is based on a family road trip from their home in Chicago all the way to sunny California’s Walley World amusement park. Like all family road trips, they set off with positive vibes, and high hopes but no film or family road trip is ever as simple as that.

The bad luck comes and keeps coming for the family of parents, two kids, a boy and a girl and one grandparent but brings us hilarious moments, as they spend half of their trip in their car and overcoming crazy obstacles. One of the most comical scenes sees the family-run through a ‘Road Closed’ sign somewhere in Arizona and drives their car off the incomplete road, launching the whole family into the air ending with a flattened vehicle and luggage strewn all around. The Wagon Queen Family Truckster station wagon was created specifically for the film, mainly to lampoon American cars of the late 1970s.

The movie is full of smart, funny and witty moments and is a must watch.

Would you hire Ace Ventura for your home deliveries? 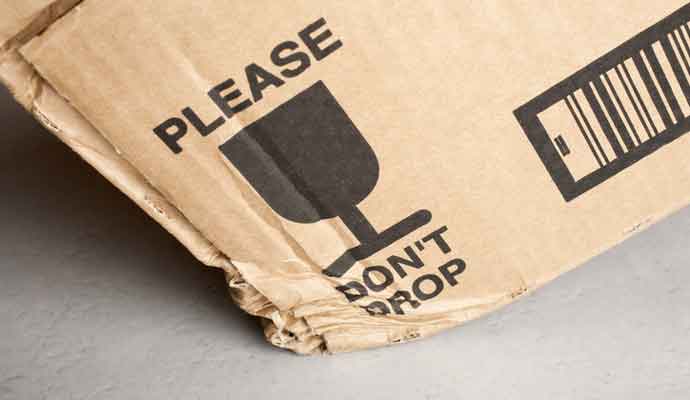 If you were to base the opening scene on the 1994 comedy film, Ace Ventura Pet Detective, starring Jim Carrey, you would be saying thank-you but no thank-you!

Jim Carrey as Ace Ventura opens the movie as a posing delivery man from the well-known company Home Delivery Service (HDS). The scene is a complete reverse of how you are trained to deliver parcels. Customer satisfaction isn’t Ace Ventura’s strong point.

The opening scene shows Ace doing everything possible with the parcel, which you shouldn’t be doing, making it a popular and hilarious scene to watch. The box is thrown, smashed, drop kicked and even becomes part of a cartwheel routine despite the box being labelled glass, handle with care. At the end of the scene, the man receiving the package suggests “Sounds broken!” to which Ace replies politely “Most likely, sir. I’ll bet it was something nice, though!”

We don’t think this delivery scene will be shown as part of excellent customer service training, but it could make a great ‘what not to do video’ for the delivery services.

It’s a wrap! For both delivery and driving

If you haven’t checked out some of the films on the list, make sure you do. They are all full of delivery mishaps, car driving hysterics, and all-around whimsical, funny and hilarious moments.