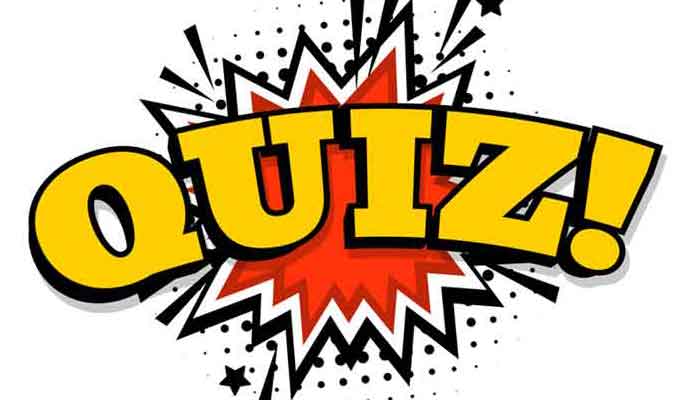 True Or False Or Wright Or Wrong Transport Quiz

BIFA we begin the transport quiz

The transport quiz is on the BIFA site suggests: ‘Young Forwarder Network – Supporting career development, improving industry knowledge and shaping the future’. So we thought, let’s have a go. We didn’t do badly, in fact ‘not bad at all!’. Let’s see how you get on and watch out for clues in the images. 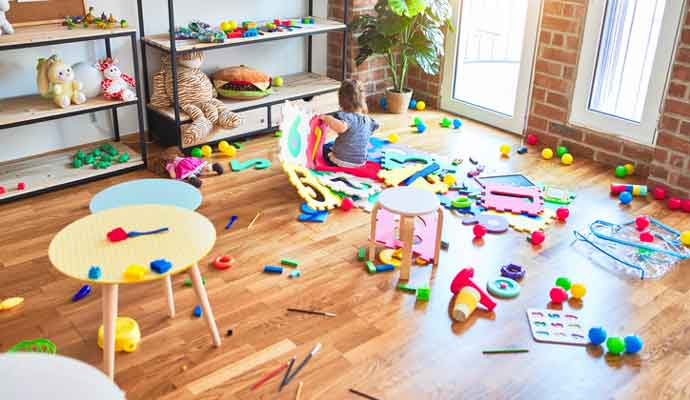 1 Which country manufactures the most toys in the world?

Fun fact and possible clue: this country produces around 80% of the world’s dolls and toys.

2 Approximately, how long does it take a plane to fly from

London to Florida, USA (the home of the Walt Disney World Resort)?

3 Amelia Earhart is famous for what?

Fun fact and possible clue: during an attempt to make this famous event in 1937, Earhart disappeared over the central Pacific Ocean.

4 What did the Wright brothers invent?

is famous for designing and constructing which of these?

Fun fact and possible clue: at the time of his death in 1859, Brunel is estimated to have been worth about £8 million in today’s money. 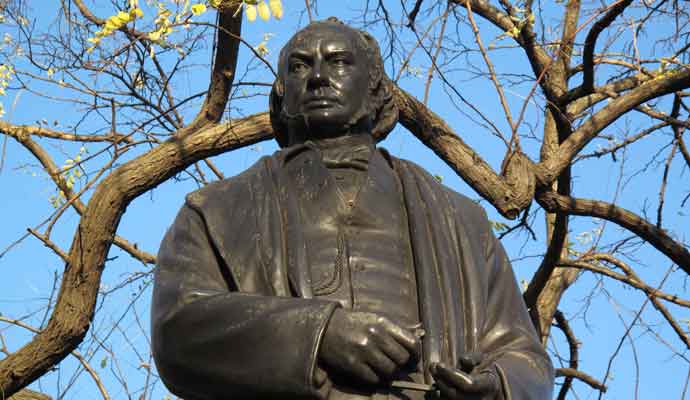 6 The majority of air cargo moves on passenger carrying planes?

Fun fact and possible clue: there are aircraft that just carry cargo. Air cargo also moves on an aircraft you would fly on too.

is currently the largest container ship in the world. How many 20-foot containers do you think it can carry?

Fun fact and possible clue: the number of containers would equate to over 47,000 cars!

how long does it take a ship to sail from Sydney, Australia to Southampton?

Fun fact and possible clue: China – where most imports come from – so it could sail via here and so anything between ??-?? days. This is also just from one port to another. Consider yourself correct if you get an answer between ??-?? days. 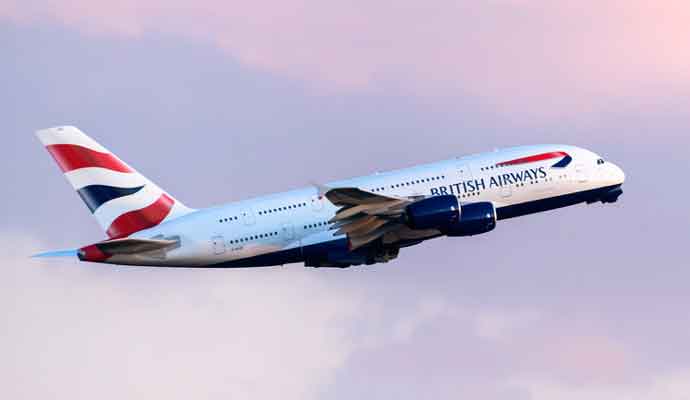 9 The three-letter airport code for London Heathrow is LON?

Fun fact and possible clue: did you know all international airports have unique three-letter codes? Some are easy and logical, like AMS (Amsterdam), whereas others like TXL (Berlin) are not so obvious.

10 What do you think would be the cheapest transport method

to import 5,000 footballs from China to the UK?

Fun fact and possible clue: sending goods via air is the most expensive, in terms of cost per kilogramme.

For all your transport requirements in the UK or Europe, give Same Day Couriers Direct a call on 0333 772 1010