No celebrity is born in the spotlight and most of our celebrities in the list were not truck drivers moving trailers before appearing in movie trailers but surprising to see which ones were. We had no idea that James Cameron, director of Terminator 2: Judgement Day, Aliens and Titanic was a truck driver moving trailers. Nor any of the following famous actors: Chevy Chase, Rock Hudson, Richard Pryor, Liam Neeson, Sylvester Stallone or even Kurt Russell, the only one we can imagine passing as a truck driver.

Probably the freedom to think whilst driving as to what they really wanted to do and we’re grateful that they did go on to become famous, whether on the silver screen or musical entertainment.

Before becoming rich and famous, some would have spent years working their way up to that big break. Before stardom, they were just working like we all do. Not that they don’t work once they hit the big time but we look at celebrities who had surprising jobs before they were famous. We thought it best to go in alphabetical order. Just for fun, can you guess who it is by number? Answers at the end and the very best of luck.

This American actor was often in roles of police officers, gunfighters, or vigilantes in revenge-oriented plot lines. Before finding fame and after serving in the second world war, he found himself in and out of many jobs. He later chose to join a theatre company which led to his success in films but before that he drove a lorry, probably helped get over any stage ‘freight’ in the early days of acting. This actor’s screen tough guy parts include: The Magnificent Seven, The Great Escape and Death Wish. Being The Mechanic probably helped too during his truck driving days.

This is one of world’s most famous actors but used to be an insurance salesman knocking from door-to-door. According to this actor, he suggested that on his first day he sold only one insurance policy and the man who bought it, literally bought it the same day and died! He’s not too big a star for Mr Warburton though. 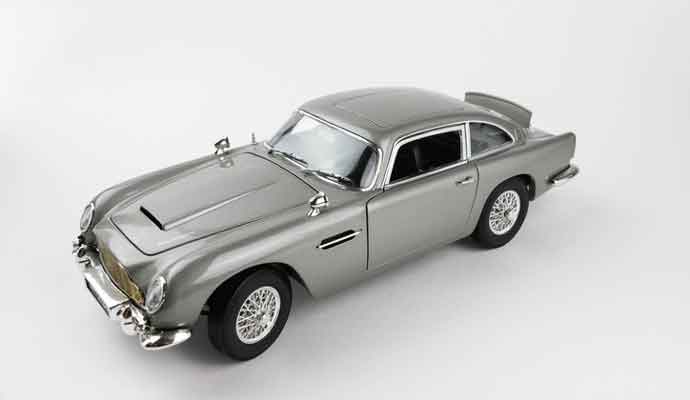 Before the Scottish actor pursued his career in acting, his jobs included: serving in the Navy, a lifeguard at swimming pools, an artist’s model, a stage assistant, a coffin polisher and a truck driver. He, as the first accepted Bond is, probably, the best Bond of all time. His acting career spanned seven decades and he won an Oscar in 1988 for his role in The Untouchables. He is indeed, in The League of Extraordinary Gentlemen, quite literally.

This now world famous actor worked as a telemarketer selling ballpoint pens over the phone. He is one of the highest paid actors in Hollywood. He’s an American actor, producer, and musician. Careful of his Scissorhands.

This actress worked as a morgue beautician and she took the role because she was trained as a beautician. Apparently, her boss once hid in one of the drawers and jumped out as a way to reassure her that ‘there’s nothing to be scared of.’ I’m not sure that would work on most of us working in a morgue. We wonder if she turned The Color Purple or just wanted ‘nun’ of that.

We can imagine this actor would fit the part as a PE Teacher. Working at Uppingham School in Rutland, he taught physical education at this leading British public school. You may know him for playing Wolverine in the X-Men movies, if you’re a fan, you’ll probably see him as The Greatest Showman. 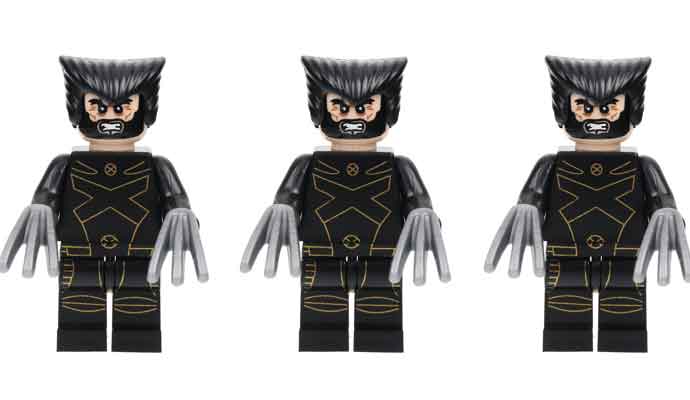 This actress knew that breaking into the world of acting was going to be hard and at the beginning, she worked seven days a week in three different jobs to make money to support her dream. She worked concurrently as a secretary, restaurant hostess and an aerobics instructor. Voicing animation characters such as Kung Fu Panda’s Viper or appearing as Cottonmouth  in the Kill Bill films, should be Elementary to work out who this actress is.

How many American presidents have worked in the world renowned American Ice-Cream store chain Baskin-Robbins? Just the one we could find. Somebody reported this particular one ate too much ice cream in his time there and now has gone off ice-cream altogether. This is what happens if there’s too many flavours available. Can we guess who this president is? “Yes We Can” 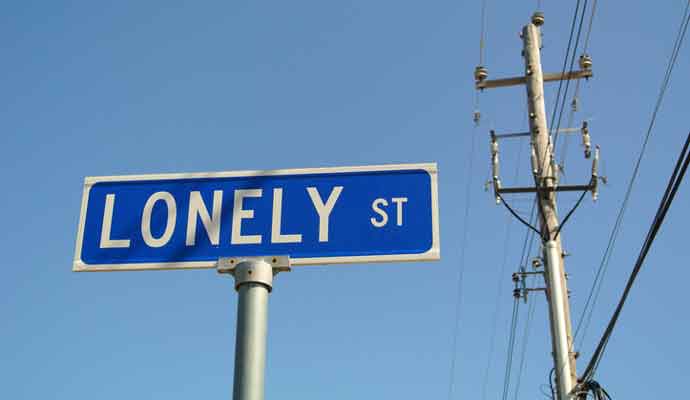 The ‘King of Rock and Roll’ was once told during an audition: “Stick to truck driving, you’ll never make it as a singer.” ‘Way Down’, whoever made that decision was letting one of the biggest stars of all time slip through their fingers, and probably a ‘Lonely Man’. ‘For The Good Times’, word has it he was a pretty good truck driver too.

This actor, used to work as a lion tamer in a circus, working with one lioness named Sheba. He said that she was ‘very sweet, like a dog.’ Hopefully, not one of The Dogs of War.

We’ll stop with this actor as the Last Man Standing, else, we may end up on a Mousehunt.

With this link you can find out more about celebrities with surprising jobs. If you like films, you may enjoy our post Welcome To The Set – Delivery, Driving, Fun In Films!

Give us a call on 0333 772 1010 and let Same Day Couriers Direct take care of all your delivery requirements.