Did you enjoy our drivers’ choice of road trip tunes to keep you humming on the highways and byways last month? When we polled our drivers we got so many tip top recommendations that we have put together another set of top tunes. Same Day Couriers Direct drivers cover a lot of miles so a good playlist is always welcome. Again we’ve included a link to tunes for YouTube.

This session we’re rocking through from the ‘60’s with some classics. But if you have something you’d like to mention, do let us know.

So to start us off the group that made beards cool long before the advent of ‘Hipster Man’.

The ever beat thumping ‘80’s favourite. The guitar solo in the song was chosen by Guitar World as #43 in their list of The 50 Greatest Guitar Solos of All Time; when asked, Billy Gibbons, vocalist and lead guitar for the group, revealed that the solo is actually a composite of two solos played on two different guitars in two different tunings. However, it’s the video that is really worth the watch. All big hair, giant Dynasty type shoulder pads and dance moves that would make John Travolta in Staying Alive blush. Check out the video but not while you are driving of course! 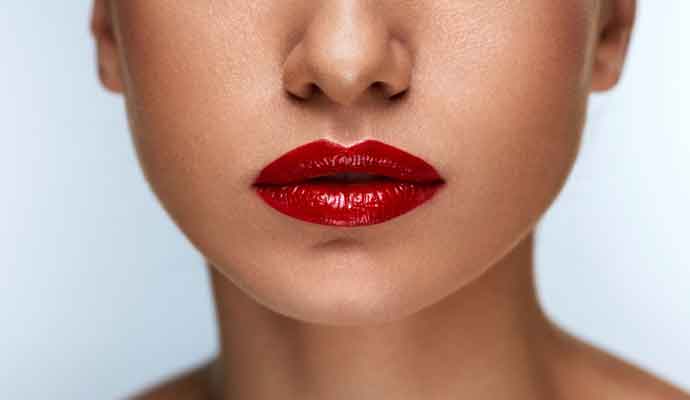 Another ‘80’s classic with a steady beat to tap the steering wheel to. Clearly this was the era of developing innovative and provocative music videos and this is no exception. The video directed by British photographer Terence Donovan, was one of the most noted of the era. The video features Palmer performing the song with an abstract “band”, being a group of female models whose pale skin, heavy makeup, dark hair and seductive, rather mannequin-like expressions.

Time for some meaningful lyrics, soulful thoughts and spiritual expressions of thoughts with one of the earliest exponents of the genre.

Indeed you could probably play the whole of this album which was considered ground-breaking and led the way for subsequent ‘soul-bearing’ artists such as James Blunt, Ed Sheeran, George Ezra, James Bay and Tom Walker.

Final fact: White Ladder remains the best-selling album in Ireland and it was estimated that one in four Irish households had a copy.

Over the pond now to the USA and a road trip song truly born there. 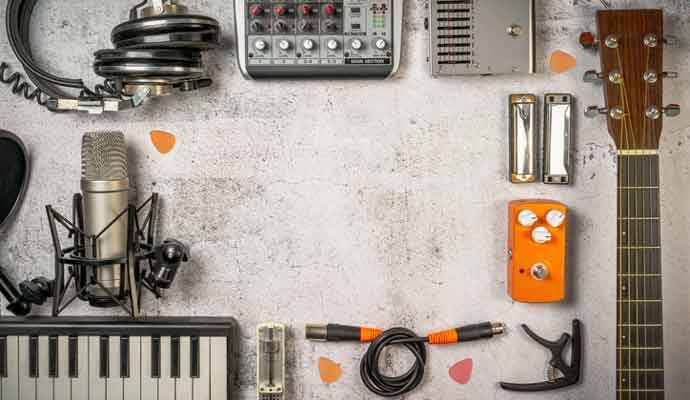 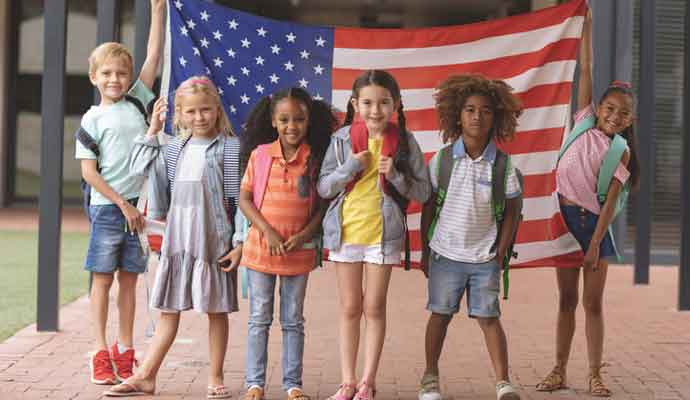 A classic if there ever was one, however, possibly a much misunderstood song. With such a strong sentimental title and chorus line it has been adopted by many American politicians and their supporters, most notably Ronald Regan and Donald Trump.

However, therein lies the mystery as it was definitely written as a working man’s struggles with lyrics to match and not as a right wing anthem.

However, it’s really hard not to be drawn into the Boss’s shouty growly renditions with arena filling reverberations. Born in the USA.

Time to get the leathers out and fire up the Harley. The song is often invoked in both popular and counter culture to denote a biker appearance or attitude. It is most notably featured in the 1969 film Easy Rider. It is sometimes described as the first heavy metal song, and the second verse lyric “heavy metal thunder” marks the first use of this term in rock music. This track has been described as “a roaring anthem of turbo-charged riff rock” and “a timeless radio classic as well as a slice of ’60s revolt. It has subsequently been well covered by artists around the world.

As we are in our hard rock, head banging section we have to include this next little number although we trust none of our fellow Same Day Couriers Direct colleagues are on such a road right now.

Australian band AC/DC had made several studio albums before this was released and were constantly promoting them via a gruelling tour schedule, referred to by band member Angus Young as being on a highway to hell, hence the name. The title and lyrics reflected the arduous nature of touring constantly and life on the road. The highway that inspired the title, Canning Highway, connects the Perth Kwinana freeway to its port Fremantle and was home to many of lead singer Bon Scott’s favourite pubs and hotels. The song has been charting around the world fairly constantly since its release, featuring in films, TV and documentaries. You can even have it as your ringtone.

Now for a bonus track with another great set of easy to remember lyrics and chorus line. How many drivers think they rule the roads with the window down, arm hanging casually, sun shining…..ah the open road?

“Everybody Wants To Rule The World” is a new wave synth-pop song. The song’s lyrics detail the desire humans have for control and power. The popularity and longevity of the track is possibly due to the lyrics spoken to the anxieties of every age. The song was a “last-minute” addition during recording sessions of Songs from the Big Chair. The decision to include the song in the album came after write and band member Roland Orzabal played two chords on his acoustic guitar for producer Chris Hughes. It was recorded in two weeks and added as the final track on the album. The video shows the band cruising through the American desert in an Austin-Healey and makes it one of the classic road trip anthems.

All these tracks and many more we’ve not got space to include are courtesy of our friends and fellow drivers who we asked for their top numbers. They perhaps are a bit more age indicative of our ‘panel’ but we are sure you will agree they are all timeless and still sound cool when motoring. Perhaps not the accompanying videos though, especially the 1980’s specials.