Phones, Drones And Automated-Mobiles – What Does The Future Hold For Couriers?

Times are changing, and changing fast. The advent of new technologies, AI (Artificial Intelligence) and even robotics is surging and impacting our every-day lives. We often refer to the Industrial Revolution, where mechanisation and large scale production became prevalent, well we’re currently experiencing and living through another revolution of sorts, only this time it is in technology. Not only is it more accessible, but it is also widely available, affordable and moreover applicable. There is no escaping it, but does that have to mean that it is to be feared? Here we’ll look at the impact that it may have on business, specifically couriers, and whether it is a case of moving on with the times, or moving out of the way? Could technology mean a decline in work, or an upscale in opportunities? Does faster, further and far-reaching impact on friendly and favourable and will the human touch still have a role to play? 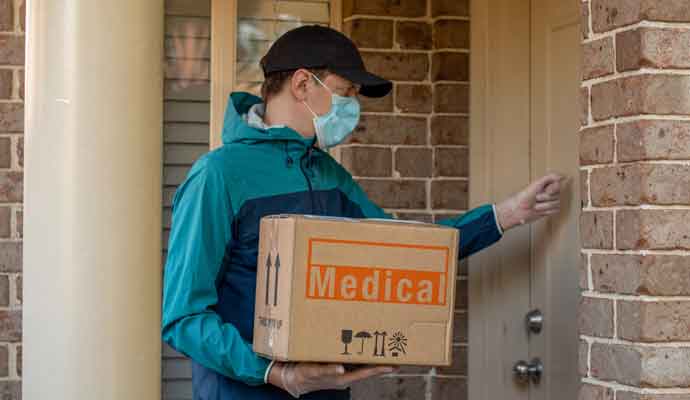 Going back a few months and thereafter looking forward to today (a little easier with hindsight of course), few would have seen the huge changes that would have happened in the delivery service sector. Courier and delivery drivers are now referred to as “key workers”, a title which reflects society’s increased reliance on their services. The Covid pandemic focused attention on a number of sectors, but perhaps none more so than online shopping. Stuck in their homes and on their phones more, individual customers became ever more dependent upon deliveries.

Businesses also sort out help which perhaps they’d not needed before. Whether a courier was B2C (Business to Customer), or B2B (Business to Business), their role became vital. Be it goods from individual online purchases, or deliveries of vital PPE (Personal Protective Equipment) to frontline healthcare workers, demand rocketed. Of course this was only possible because of the ease with which online activity could match the demands being put upon it. The systems worked, but there was a terrible strain on the physical delivery side for items such as groceries and PPE – not through the fault of the couriers but because demand had suddenly become unprecedented.

Those that had already embraced technology through advanced order, billing and delivery systems fared better because they had the capacity. Others struggled – even the giant supermarkets struggled to keep up with demand. Their systems worked, but they had an insufficient physical presence to action the deliveries. This was testimony to the continued importance of the human side of business and also to the fact that the technology needed backing up with hard work.

Of course the Covid pandemic is a once in a lifetime occurrence, but it has exposed many faults in the existing frameworks of society. Businesses will however be well advised to note any deficiencies that came to light and ensure that they are remedied.

As we return to a new normal, think about how technology may adapt and change once again how things are done. If you had suggested, even 10 years ago, that so much shopping would be done at home on a mobile phone, you’d have been laughed at. So is it wise to now be laughing at the idea of drone deliveries, driverless vehicles and robots? Perhaps not. 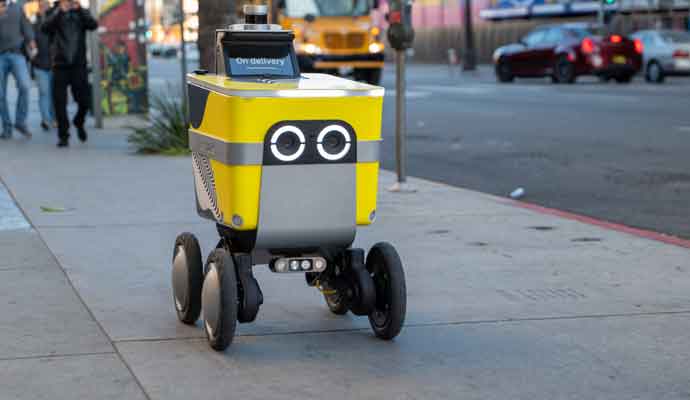 Amazon dominates online shopping. Their goods are delivered by couriers to customers daily. However, along with other giants such as Google, they are investigating the possibility of robot “postmen” and drone deliveries. Imagine the loss to the courier industry if Amazon alone started to deliver its own parcels? Well they are thinking about it. Be it by drone, or robotic vehicles, deliveries can potentially be made to addresses, even taken inside some homes, those with “smart” locks etc. at more accurate times and even when customers are out. The items can even be refrigerated if needed. This could reduce overheads and thus increase profits. Perhaps even more frightening than the idea of the robots themselves though, is the realisation that it removes the individual courier from the equation.

Of course drones and robots are not cheap to buy, maintain or run and parcel theft may even rise too. However, whilst that may make the concept cost prohibitive to most businesses, it won’t dissuade the largest of companies. Remember also that publicly listed companies are based around profits, and increased technology wouldn’t be considered if it was going to reduce their bottom line. The actions taken by any of these larger companies will of course impact on many others and some, albeit sad to accept, will undoubtedly lose out.

In Milton Keynes there is already a delivery system driven by robots in operation. Whilst this may be seen more as a “trial”, it may not even have been considered as a possibility a few years ago. As technology advances, so does the speed of change. Artificial intelligence too is looming large on the horizon and, probably without most people realizing, it is already playing a role. Rather than having to rely on specific programming to work, computers are becoming more capable of problem solving through their own “thoughts”. When the movie Terminator was originally made, this “suggestion” was the basis of the terror threat itself – the rise of the machines. Now, machines such as cars are able to drive themselves, which means driverless couriers are perhaps now more a probability than a possibility. Whilst initial tests haven’t always proven successful, the fact that they are even undertaking tests on public roads shows how far things have moved on.

Should we be worried 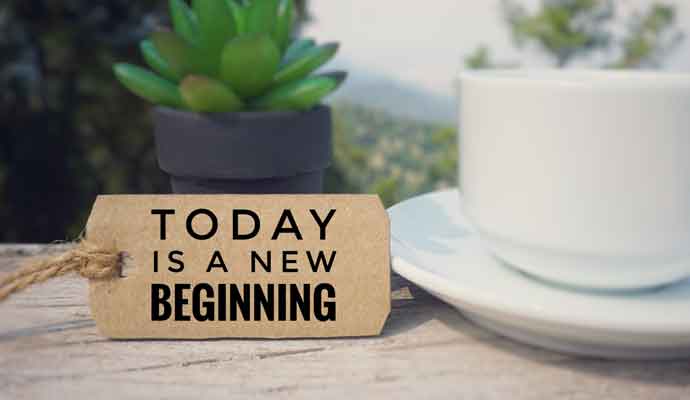 Change isn’t always good. But change complimented by development can be positive. Think again of how tough things have been through the pandemic but how much harder things might have been had it happened only 20 years ago even? Technology isn’t always the enemy. Do people really want driverless cars to replace courier drivers, or robots to deliver their post? Technology should perhaps focus on support rather than replacement, on complimenting rather than conquering.

It can help reduce waste, think of paperless societies and environmentally friendly transport; it can add speed and efficiency to a service, whilst always keeping the human element of interaction and friendliness and, it can help individual companies, including couriers, to fulfil their commitments to help others.

The importance of change should never be ignored. Those that ultimately do not adapt, may well come up short. But change for the sake of change is not welcome either. There will always be the need for the core values that only the human touch can bring. Humans need interaction with other humans, not just screens. They need conversation, friendly interactions and a sense of belonging. Take that away and society itself no longer exists.

You might one day get a parcel delivered by a drone, but you’ll miss being asked if it’s your birthday by the friendly face of a real courier.