Ask any courier service in the UK and they’ll all have strange and unusual stories to tell. We all love listening to a good jaw-dropping story or two but how many unusual stories have you heard and remember involving vehicles?

We take a look at some crazy stories surrounding automobiles which will make your unusual stories seem a little tad more normal than you think they are. Remember to pick up your jaw after reading these!

Birthday Me Wanted (BMW) was a Jaguar not river garbage 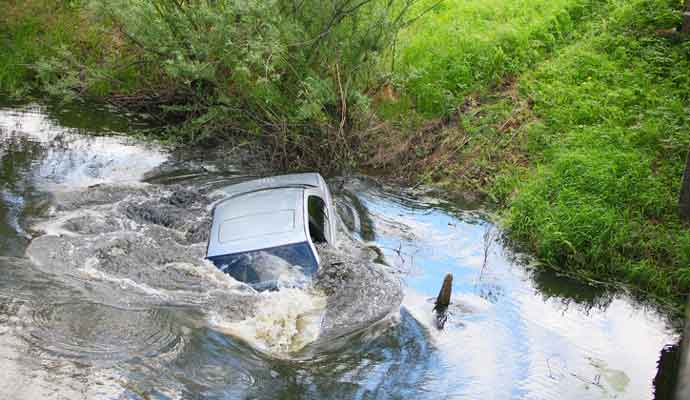 Let’s be honest, we have all received gifts we may not like or may not be useful to us. We put on the ‘fake smile’ hoping and praying we are good actors and not wanting to offend the people who bought the gift. Well, not Akash.

Akash, a 22-year-old from Haryana, North India, decided to push his unwanted gift into a river. This unwanted gift was a brand new BMW bought by his father as a birthday gift. BMW’s can cost around a staggering 3.5 million rupees which in the UK and USA can amount to around £41,000 or $49,000.

The story behind this unwanted BMW being pushed into the river was a reaction from Akash not receiving the Jaguar he wanted. After pushing the unwanted gift into the river, Akash then seemed to have second thoughts, so dived in to the water to try and bring it back to the safety of dry land. Feeling a little guilty maybe?

The incident was reported to have been filmed by Akash himself and after going viral he has received a lot of backlash and disapproving comments. You can view the story in-depth, check out the backlash; see images and videos of the poor BMW sinking into the river at varying online sites.

For at least a day, the historical BMW slogan became “Sheer Diving Pleasure”.

The unknown Tesla owner, aka The Florida Man (not Elon Musk)

Ever borrowed sugar from a neighbour? Gas for your BBQ? Some change from a stranger because you forgot your purse? How about borrowing electricity from a stranger? Of course, we use the term borrow in the broadest possible sense.

As jaw-dropping as the last one perhaps, this did actually take place and is a true story, honest! This tale involves an unnamed Florida man who parked his car up on a stranger’s lawn in Lake Worth, Florida and charged his Tesla, with no permission from the owner or acknowledgement of the whole event.

The Florida Man, we assume, had lost power in his Tesla driving to a friend’s house and decided to take his 120-volt cord and attach it to an outlet of a stranger’s home and leave it there to charge for 12 hours. The normal everyday thing to do around Florida but I guess not! 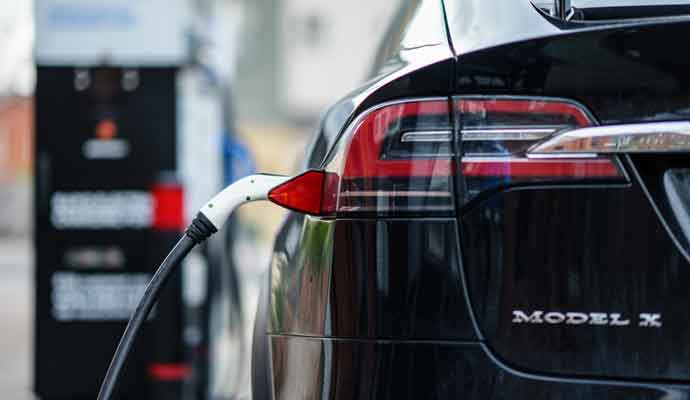 Phil Fraumeri was the unlucky home owner and was awoken by his landscaper asking him to move his Tesla. Now of course, Phil did not own a Tesla and had no idea what was going on until he looked out of the window and saw a stranger’s Tesla parked up stealing (or borrowing) all of his electricity. Phil patiently waited seven hours for the owner to return before calling the police on the unknown electric stealing Tesla driver.

The worst part of this story may be that when the Tesla owner did arrive there was no apology made to Phil. The Florida Man was told by the police he had committed an ‘offense’ but he drove away in his now fully powered Tesla. The one he had just charged overnight for free, not offering Phil a penny for his increased electric bill. It wasn’t as if Phil was trying to ‘nickel-and-dime’ The Florida Man.

If cheek had a name, we’re sure it would be named ‘The Florida Man’.

Police pull over slow-moving vehicle with an added surprise 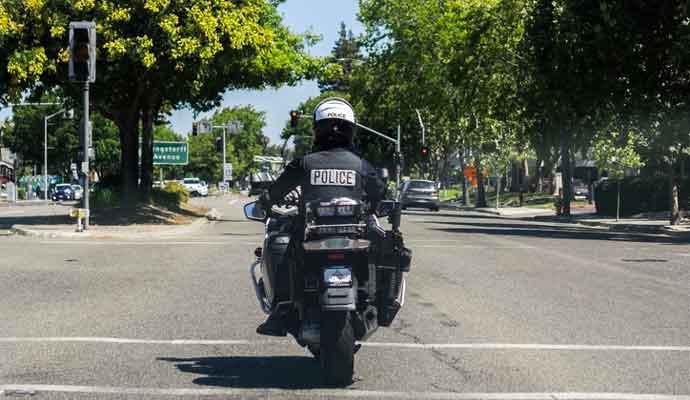 Police in California had spotted a car being driven suspiciously, as they suggested, ‘unusually slow’. The car was moving at a pace of around 24mph in an area with a 35mph upper speed limit. The police pulled the car over, without much of a chase, only to be taken aback with some surprise and shock. Why? There was no driver or any occupants in the vehicle. It turned out to be one of Google’s self-driving cars.

After settling themselves, from the shock and surprise and knowing they were not going to be on Punk’d TV, overcoming any feelings of embarrassment, the officers decided to contact Google and make them aware of the slow moving speed, although this is not an illegal ‘offense’.

Google replied to the police and said “we have capped the speed of our prototype vehicles to 25mph for safety reasons”.

We think the police were more frustrated with the traffic pile-up than the speed!

Don’t throw your unwanted gifts in the river, take your time and think things through, then when you’re sure you won’t want to retrieve it, think about the environment too.

Refrain from stealing electricity from unknown strangers unless you have the cheek of The Florida Man but don’t forget car-ma!

If you see a driver-less car, it goes without saying, don’t panic! If you want to know more, Google search ‘Courier Service UK’, you never know if it’s out delivering!