Some people just love their cars. You know the ones right? Every weekend, sometimes during the week too, they can be found religiously cleaning and polishing their beloved vehicles, usually for it to only rain minutes later. However, this never deters them from repeating the ritual week on week and fair play to them if that’s what they like. Others would perhaps find the whole think less enjoyable and even a chore, but that doesn’t mean that motor vehicles can never be a source of fun for all. Indeed there are lots of weird and wonderful facts about cars that will really put a smile on your face. Knowing that you won’t have to wash any of them afterwards will only make your grin that bit wider too. So if you’re up for a little fun and the car washing can wait, then read on for some interesting facts. 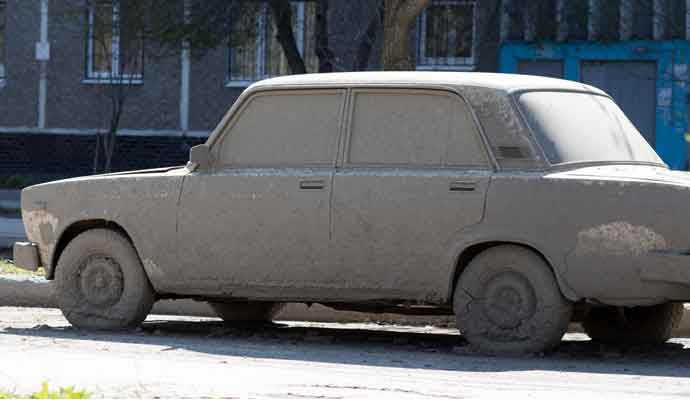 Given that we’ve mentioned car washing already, perhaps the best place to start is Russia. Why? Well because it is illegal to drive around in a dirty car there that’s why! For the 16% of worldwide car owners who never wash their vehicles, let’s hope that none of them live in Russia.

When it comes to cars people often look at the numbers. For example one quarter of all cars on the road in the UK were made in China and given that there are roughly 35 million cars out there, that’s an awful lot. Just think of the logistics of shipping all of those across the oceans too!

If you think that those are big numbers think again! Around 60 million cars are produced every year, which equates to around 115 a minute and all of these will be added to the already 1 billion cars in use around the world.

Toyota produces the most cars at around 13,000 a day with Ferrari making a paltry 14 by comparison. No wonder the highest selling vehicle is the Corolla and not a Ferrari. 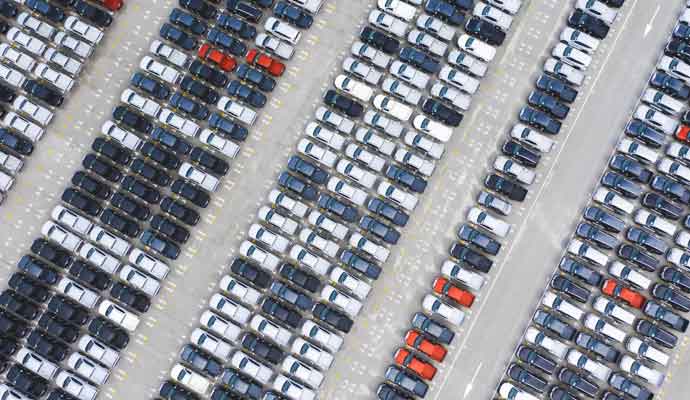 Toyota produces the most cars at around 13,000 a day with Ferrari making a paltry 14 by comparison. No wonder the highest selling vehicle is the Corolla and not a Ferrari.

The first mass-produced car was of course the Ford Model T. Back in 1925 you could have picked up your very own for $250. Nowadays a set of tyres would be around that figure – how things have changed!

At the other end of the spectrum, the average Bugatti Veyron owner apparently owns a total of 84 cars, 3 private jets and a yacht. Put your hands up if you’re one of these lucky people. 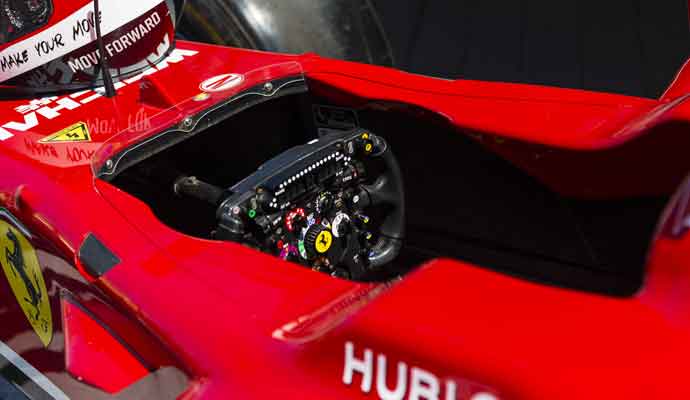 Well you can’t write about cars without mentioning speed. Let’s start slowly however. It is stated that the first car race in America was between vehicles where the top speed was 15mph. Think about that, cyclist go quicker!

Currently the world’s fastest production car is the Koenigsegg Agera RS which tops out over 277 mph. Whether or not it was an Agera being driven in Sweden is unknown, but whoever was speeding there at 180mph received a record fine of over 1 million Euros.

You can’t mention speed without thinking about Formula 1 cars. They produce so much “G” and aerodynamic downforce that it would be possible to drive upside down in a tunnel – who wouldn’t want to try that!

If you think it’s only the driving that matters when it comes to speed, think again. The world record for replacing a car engine – on a Ford Escort in 1985, was 42 seconds. If only we could all get that kind of service at our local garage!

You might already think that these facts are a little weird and wonderful. Not even close.

In Switzerland, it is illegal to slam car doors after 10pm. I only wish my neighbour lived in Switzerland!

Noisy horns are annoying too, but did you know that the majority of car horns are tuned to the key of F. As in F Major Annoyance.

When it comes to logos there are certainly some iconic ones. Mercedes three pointed star represents the Daimler engine’s usage across land, sea and air. The four Audi rings represents the four manufacturers of the Audi union and the Ferrari logo actually honours a fighter pilot Count Fransesco Barraca who painted a similar emblem on his plane. Less popular would be the Jaguar, formerly known as SS cars, a name it rather sensibly changed after World War II.

Finally when it comes to weird there is one fact that tops them all and quite how anybody discovered it, or even came up with the idea, is beyond comprehension. It is said that if you have a remote key fob for your car and you press it over 250 times in a row (256 actually), whilst not being within remote distance of your car, then it will render the remote completely dysfunctional. Now it is completely up to you whether you try this to see if it is true (it is not recommended) just remember to count carefully!

So there you have it, some interesting and fun facts about cars. From speed to production and from brands to bizarre. Next time your neighbour is out washing his car perhaps you could lean over the fence and chat over a few of them. 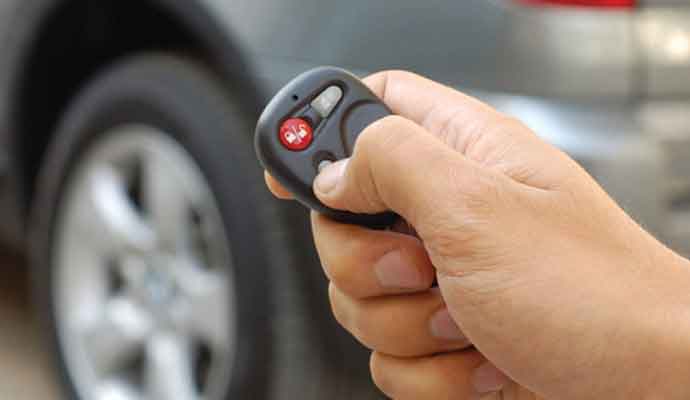 In the end though most of us have cars for one reason only and that is to get out and about. Sadly, the alternatives such as public transport and cycling etc. are not really viable options for many of us. We need reliability and easy access. Nothing is easier than getting in the car when it comes to popping to the shops or getting to work and whilst we might get stuck in traffic (there are in fact many interesting facts about that), we put up with it as well we can for the convenience.

When it comes to convenience and vehicles though there is something even better than driving ourselves and that’s letting someone else do the work for us. Same Day Couriers Direct can do both the driving and the hard work for you. Speedy, reliable and accurate and as well tuned as an upside down F1 car, let the most interesting fact you’ve learned today be about them. Free up some time to wash your car and call them today. Same Day Couriers Direct are just like the dependable motorcar. So let Same Day deliver for you!