Traffic Jam On Toast – How To Keep Calm And Cope

It is time to face the inevitable. Well accept more so than face if truth be told. What, you might wonder, could this possibly be? Actually it is something more obvious than you might think and certainly a thing that we have all experienced a lot, perhaps quite recently too. So what is “It”? On this occasion, “It” is the humble, and ever so infuriating traffic jam.

Here we’ll look at the history of the jam, the worst known examples on record, real places to avoid and most importantly of all, how best to cope when you’ve got somewhere to be but you are not going anywhere. So buckle up, it’s going to be a long, if not bumpy, ride. 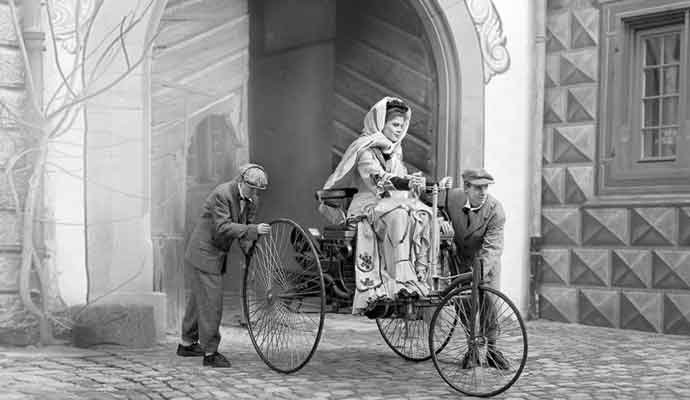 Is it better to be at the start of a jam, or the end? Perhaps this is a matter of perception, but when the first motor car was built it probably never crossed Carl Benz’s mind that he’d ever be stuck in a queue of similar vehicles. On 29th January 1886 a patent was applied for the Benz Patent Motor Car, a gas fuelled motorised vehicle. It was said to have debuted in July of that year. Less well reported was, come August (and the holiday rush), whether the first congestion had started to form!

Away from the issue of too many cars, there is of course the problem of too little road. The M6 can be tortuous in terms of the volume of traffic but when the Preston Bypass was built in 1958, it was probably the case that nobody thought it would be anything other than free flowing. That section later on became part of the M6. In terms of actual full length motorways, well, strangely enough, the M1 was the first one to fully open in 1959. Makes you wonder where the name came from doesn’t it? In numbering related trivia, the American Highway system generally has even numbered Highways running east to west and odd numbered running north to south. Perhaps that’s a fact to share next time the car’s stationary!

It sometimes, only sometimes, helps to learn that other people are worse off than you when you are faced with trouble. It gives you the chance to take on a little perspective perhaps. Obviously in the case of traffic, it doesn’t get things moving, but it may help you be thankful for smaller mercies.

So, next time you are stuck wondering whether it is roadworks, congestion or an accident that has caused you to be standing still, try and take some solace from these facts… In China, on highway 110, in August 2010, there was said to have been a traffic jam on a route to Mongolia that was believed to have extended some 60 miles at its peak. Frighteningly it took some drivers five days to navigate through it all. Now that is more than a little inconvenient and certainly you are not going to be home in time for tea – maybe not even for Sunday dinner! Things were even longer back in 1980 between Lyon and Paris, when a traffic jam extended some 109 miles due to inclement weather. 109 miles, just imagine. 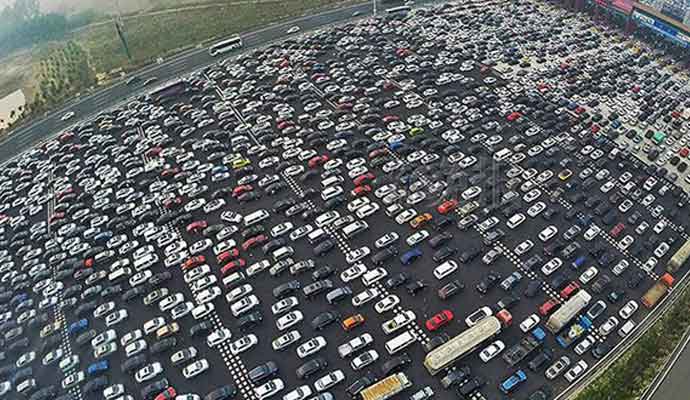 These were of course terrible, but maybe one-offs rather than norms. What about the worst places to drive in the world? Perhaps surprisingly Moscow makes an appearance. Commuters there face up to 210 hours driving during peak hours each year. That is nearly 9 whole days sat in rush hour traffic, just trying to get to and from work! But relative to that think of these cities, in Bogota Columbia people face 272 hours; in Mexico City 218 hours; in Rome 254 hours and closer to home in London, where drivers face 227 hours per year or nearly 9.5 days either side of your actual work commitments. 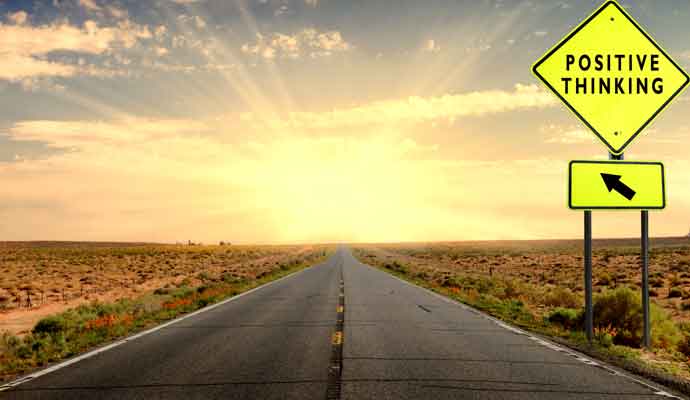 Some things are out of your control, and let’s make something clear. Traffic jams are going to happen and whether you drive recreationally, or during the course of your employment, you are definitely going to find yourself amidst congestion at some point. So if you can’t control the traffic, what can you do? Well, you can control yourself and your reaction to it. Here are some ideas as to how you might be able to best achieve this.

Traffic is inevitable, and it is likely that it is only going to get worse over time as the investment in roads and alternative forms of transport fails to keep up with the demands of the greater public. So if you can’t avoid it, the only alternative is to learn to accept it and thereafter deal with it better when it happens. That may be easier said than done, but at the end of the day, you’re going to get a lot of practice in the future, so why not start right away.