The Weird And Wonderful World Of The Wheel

Sometimes there is a degree of routine to everyday life. Your alarm goes off, you get up, munch down your breakfast and head to work. As a delivery driver or courier, you’ll spend a considerable amount of time behind the wheel, and at times it can get, well, a little samey. You might drive the same routes, make the same drop offs, and even see the same people. Now there’s nothing wrong with this, and you’ll be doing an invaluable service getting goods on time and intact to their destinations. But every now and again you might need a little bit of the weird and wonderful injecting into your day, just to keep it interesting. So here we have exactly that, a number of driving related fun facts from around the world, some of which will surprise you and some perhaps less so, but they’re all interesting none-the-less. Read on for some entertaining anecdotes. 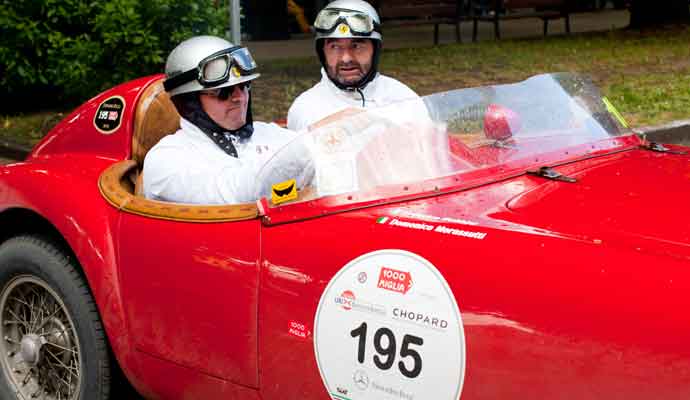 Whilst on the road, it’s always great to see sport cars and, if you love driving, then you’ll probably think of Lamborghini and Ferrari as two of the main players. However, next time you spot one, remember how they came to be. Believe it or not, an argument between two gentlemen led to the birth of the Lamborghini. Enzo Ferrari himself was criticised by Feruccio Lamborghini who told him that his cars were too noisy for the road. When he received the reply that the views of a tractor farmer didn’t matter, Feruccio decided to build his own sports car and an icon was born. Makes you wonder why Mr Lamborghini made his so noisy too though?

Fast cars are one thing, but what about fast cats? Well, the cheetah can sprint at up to around 70 mph and, what’s more, it can reach that speed in about 4 seconds. Okay, so it cannot keep it up for very long but there is a chance that it could get itself a speeding ticket on the open road if it ever got caught.

Talking of tickets, yes, of course, getting one is disappointing. Deliveries from Same Day are made on time but not at the risk of speeding. However, what you might not realise is that the very first speeding ticket was issued in 1896 for someone driving at only 8mph. Imagine trying to get home at that speed! Back in the day however, the speed limit was 2mph and cars had to have a chap walking out ahead with a red flag, so it would have been quicker to walk. The driver in question on this occasion was apprehended by policeman on a bicycle, and not a motored one either.

Whatever the punishment was back in 1896, it probably didn’t come close to the road tickets that have been handed out in Sweden. A fine in excess of $1,000,000 has been imposed, as they are calculated based on a proportion of the defendant’s income. The man was travelling at 180 mph which may help a little with understanding the size of the fine. Even so, that was a very bad day at the office. 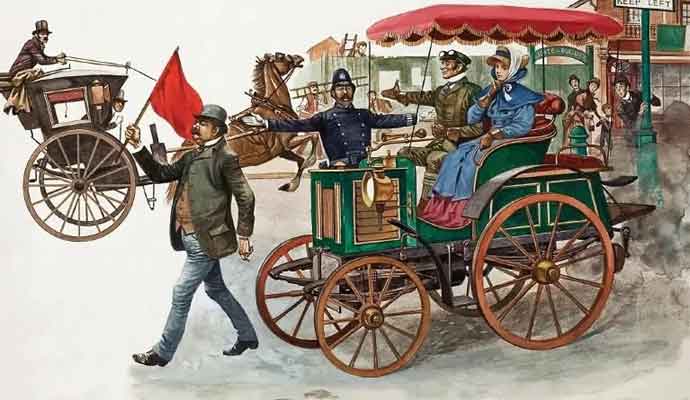 Not many can say that a certain thought had never crossed their minds…driving along with a jogger on the footpath and a massive puddle in the road. Of course it isn’t condoned, but what you might not realise is that it isn’t legal either and it could lead you to pay a hefty £5,000.00 fine. Now who’s laughing? 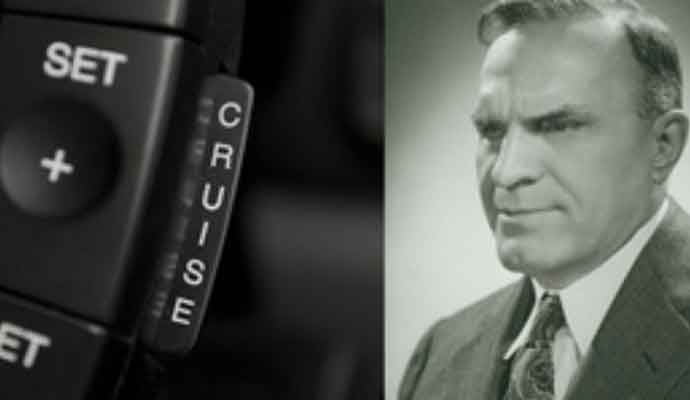 If you’re lucky enough to find some open road on the way to the delivery destination, then you may elect to hit cruise control. What a great invention that is right? Bet you didn’t realise that it was invented by a blind person though? Ralph Teetor was completely blind but he still did a great thing for all of us motorists back in the 1950s. Originally called the Speedostat, his inventing was clearly better than his ideas for names!

Timing is everything when it comes to Same Day Couriers Direct but occasionally you might have a little extra time on your hand.

Have you ever thought of driving to the Moon? Well, if you averaged 60mph you could get there in about a month and, moreover, there would probably be a lot less traffic than you are used to.

Driving to the moon may be impossible but what isn’t impossible is getting stuck at traffic lights. It is believed that people spend, on average, 5 months of their lives waiting at a red light. Well, at least it gives you time to think so why not think about…

Polar bears are wonderful creatures, that is unless you are being attacked by one. Residents in certain parts of Canada leave their cars open so that they can be used as refuge should you be that unlucky person. Now there’s a degree of trust, everybody leaving their vehicles unlocked at all times.

Talking of polar bears, they happen to be the same colour as the most popular car colour, i.e. white. We’ve gone from a nation that was recognised for its white van drivers to being one where most cars are now white too. 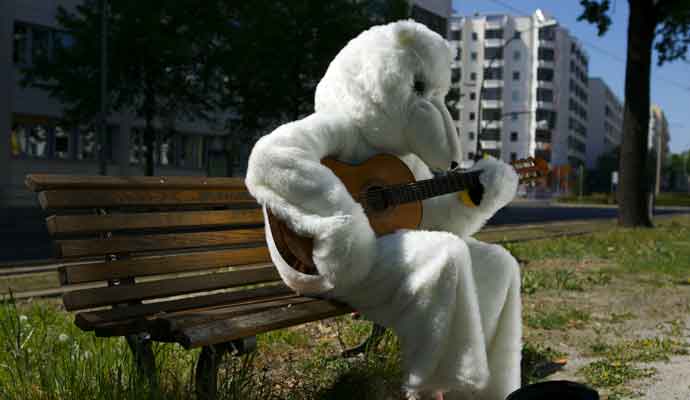 Back when speeding tickets were issued for speeds of only 8mph, it was probably never thought that cars would become so important or so prevalent. Well they have and, in a sense, they are taking over as places like LA now have more cars than people. They were originally thought of as cleaner alternatives to the horse and carts too, mainly because of the mess that the horses left behind. It is doubtful whether anyone would believe this now.

Being out on the road is a fantastic way to earn a living, especially when you know that people rely on your “key” role to get things done and to keep the nation moving. You may never have known any of these facts or if you did, you may still have doubted them. Now, however, why not share them with your colleagues, friends and family, whether that’s when you’re stuck in the predictable and inevitable traffic jam, on the way to or from a job, at your next delivery destination, or perhaps best of all, after another hard days work behind the wheel.