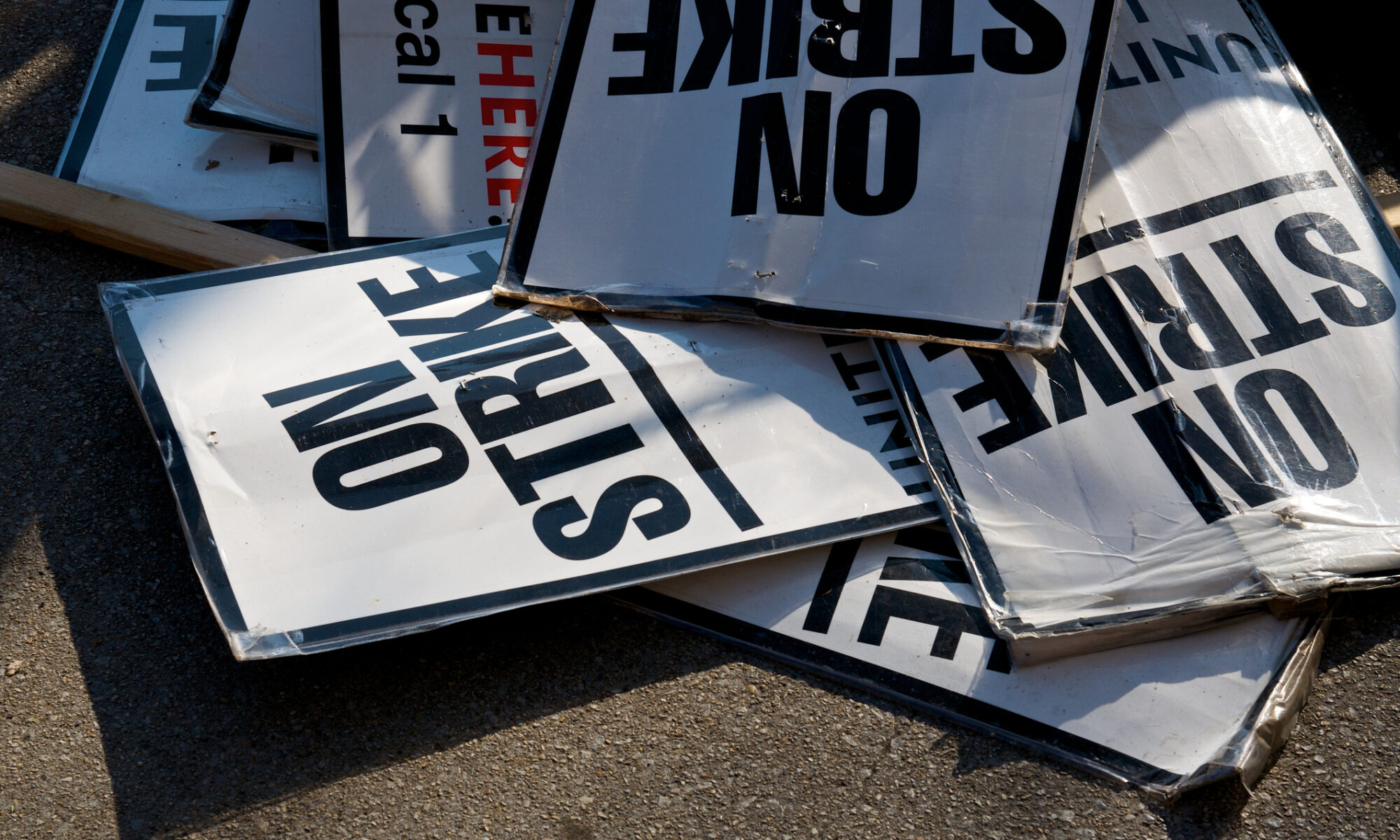 Strikes That Could Impact Christmas Travel

Travel disruptions are a source of frustration and stress at any time of the year, but at Christmas, when thousands take to the roads and rail networks to visit family and loved ones, they can quite literally spoil a joyous occasion. This year, Christmas travel disruption is forecast to be on a larger scale than usual, as National Highways, the RMT and UK airports border force staff have announced that they will be taking industrial action over the Christmas and New Year period.

Traffic officer service employees will begin striking from the 16th December, on a staggered basis, depending on region. National Highways advise that up to 25 traffic officers working on the roads and in control rooms will be on strike from each region but are confident that their resilience plans which include lifting roadworks over the period and re-allocating personnel from other regions will ease the pain. They recommend that anybody travelling by car this Christmas ensures that their vehicle is well maintained and has a full tank of fuel before leaving home. They have also advised that gritters will not be striking, so main roads will continue to be salted to guard against surface ice.

The National Union of Rail, Maritime and Transport Workers has confirmed that industrial action will take place on railways across the country from the 13th to the 16th December, resulting in the cancellation of about 4000 trains a day, followed by limited services on many routes from the 18th December until the 2nd January.

Border security staff, whose responsibilities include passport and security checks of overseas arrivals at airports across the country will walk out from the 23rd to the 26th December and again from the 28th to 31st December.

This will have an impact on all UK airports, with Heathrow being the worst affected as it is anticipated that passengers on over 500 flights will experience delays on the 23rd December.

Royal Mail have announced that their delivery staff will be on strike on the 14th, 15th, 23rd and 24th December, which will impact on letter and parcel deliveries sent using this service in the run-up to Christmas.

At Same Day Couriers Direct, we are unaffected by strike action. Our loyal staff are dedicated to delivering your gifts and goodwill across the country when you are unable to do so yourself. We know that Christmas travel disruption is going to be bad enough this year and therefore, as a trusted courier, we will be taking additional measures to ensure that your deliveries will reach their recipients in perfect condition and on the planned schedule.

We are ensuring that our fleet of vehicles are capable of dealing with whatever conditions we experience and that we know about road closures and pickets in order that they can be avoided. With real time tracking as standard, we will keep our customers informed of any delays that we do experience, as well as providing reassurance on how we will resolve the situation.