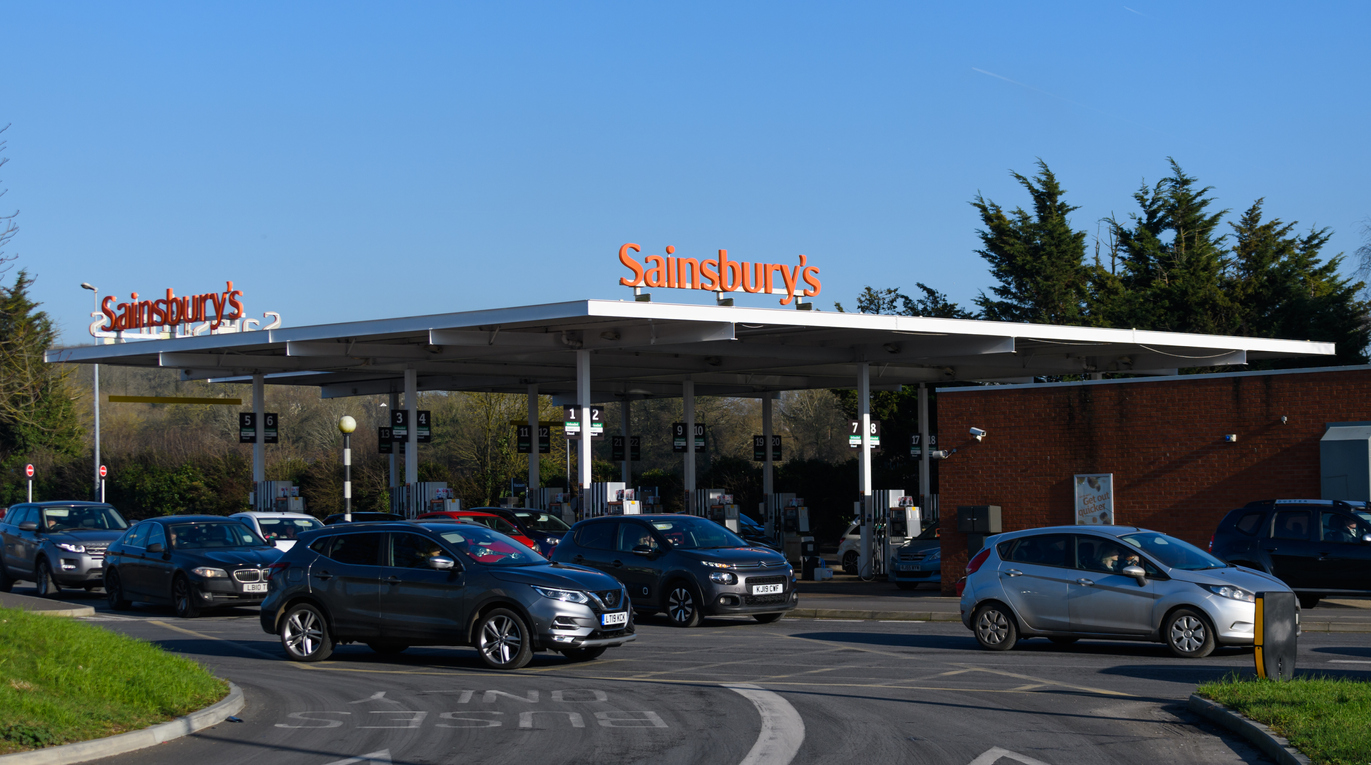 Fuel costs rising are a major issue for every motorist, and over the recent past, the fuel price we all pay has shot up, thanks to an unholy alliance of factors. The effects of the pandemic, combined with issues of global supply, a depleted global workforce, the falling value of the pound, and the Russian invasion of Ukraine, have meant that both individuals and firms are feeling punished at the pump. Crude oil, which is used to make both diesel and petrol, is often referred to as ‘liquid gold’, and with prices as they are, you can understand why. So, it’s not surprising then that when a Sainsbury’s petrol station made a drastic error with their pricing, people took notice.

The petrol station in Leigh, Wigan, made a mistake with their fuel price, making it considerably lower than the market rate. In fact, on the day in question, this small forecourt hosted the cheapest petrol in Britain! The price glitch saw the unleaded petrol fuel price drop to below 134 pence a litre, which was a significant saving of 28p a litre. Diesel drivers also benefited: saving a whopping 44p on the national average. With fuel costs rising everywhere else, this major pricing glitch became a happy mistake for customers in the region, and the news soon spread.

Word of this pricing error led to huge queues, as motorists flocked to the forecourt to fill up their tanks. With queues blocking the local roads, and the loss of revenue, Sainsbury’s temporarily closed the petrol station within a few hours. Blaming the mistake on a ‘systems error,’ Sainsbury’s nevertheless honoured the cheaper fuel price for those who had already filled up their tanks.

At a practical level these include:

Other ways of beating price rises include using a sat nav so that your journey is as efficient as it can be and being smart with purchases. All the major supermarkets and petrol retailers have loyalty cards and often run discounts and promotions too. Couple this with paying on a cashback card, and you may get double benefits. Although fuel costs rising presents challenges, these actions will help you to navigate difficult times. And, of course, one day you may get lucky like the motorists of Leigh in Wigan!