Hybrid Van Sales Rise But Are They Suitable For Your Business?

It may or may not come as a surprise that hybrid van development is a fairly new idea. Although hybrid vehicles are now widely available on the domestic side of the market, vehicles more suited and more typically associated with business and commercial transit have only come to be widely available within the last few years.

The development of hybrid vans, or LGV’s (light-goods vehicles), has bloomed a little further along the hybrid development story due to the requirements being somewhat more complex than the demands put on domestic vehicles.

There are many things to consider when developing a hybrid vehicle, and the unique challenge faced when developing a hybrid van is to design something that is cost effective, reliable, easy to manage on the road and which has excellent range capabilities. When developing a vehicle like this for a business such as courier services, all of these considerations are immensely important. With all of this in mind, a vast range of automotive companies have recently bought some impressive models to the market. The question is; are hybrid vans suitable for you and your business?

The meaning of ‘Hybrid’ 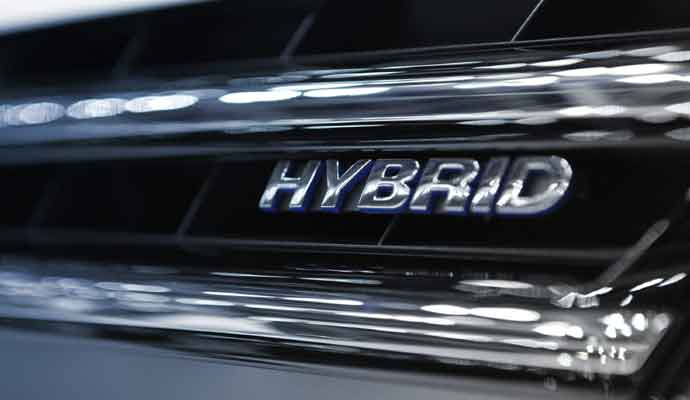 Although there are many different designs of hybrid, one thing is essentially the same across all models; they are powered by two separate sources. Typically, these two sources are a petrol engine and a battery powered electric motor.

Electric vehicles have also become popular recently, and some companies have recently released fully electric vans and LGV’s. However, due to the long distances covered, and the stop-start nature of most businesses for which vans are used (construction, catering, same day delivery), hybrids are considered to be a far more viable option, combining advantages from both petrol powered and eclectic vehicle designs.

Most manufacturers are currently working on the development of two kinds of hybrid set up; the plug in hybrid and the range developer. Essentially both of these designs are aimed at eliminating the most pressing issue with electric and hybrid vehicles; range. In each case, the electric engine is the primary source of power, with the petrol engine either acting as a replacement power source when the battery runs out, or solely recharging the battery itself as opposed to running the van directly.

As the term suggests, each ‘bespoke’ consignment is different, and each needs to be handled in its own special way.

The models that are currently available in this market have been widely tested by a range of companies most likely to use them (including DPD’s same day delivery service, British Gas, TFL and the Metropolitan Police). The reaction has been extremely positive, in some part due to the fact that the models currently available have petrol systems that can boost the mileage range of the electric component to anywhere between 500% and 1000%. 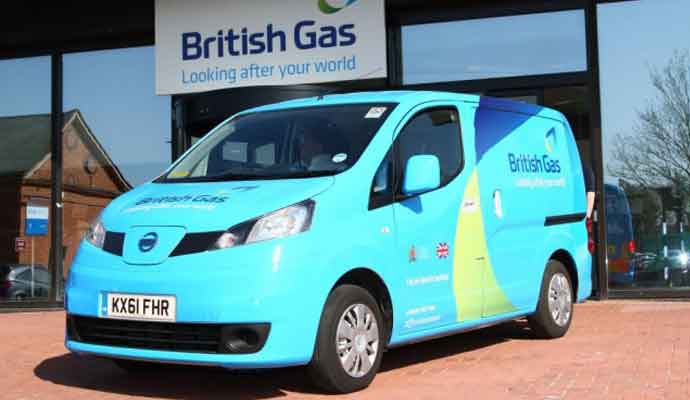 The advantages and pitfalls of hybrid vans

Of course, there are many things to consider when buying a vehicle for your business. Courier service and delivery service companies have varying requirements and use different processes and delivery systems, so here are a few more specific things to think about when considering whether hybrid vans are a viable alternative for your fleet.

Electric vans are extremely cheap to run, and although hybrids are a little more expensive, they are cheaper to run than the fully petrol powered alternatives by quite a long way. Electricity costs approximately 3p per mile. Considering that most hybrids have electricity as their primary power source, you are guaranteed to make a saving when it comes to fuelling your van.

Although hybrids are not 100 per cent emission free, they produce notably less CO2 than standard, petrol powered vehicles. They are a huge step in the right direction when it comes to ecologically responsible driving, and they are exempt from any UK emission zone charges.

With regard to emission zones the world is, as a whole, becoming far more responsible when it comes to pollution. The regulations around emissions are becoming ever more stringent, and so it makes sense for businesses to begin to invest in more eco-friendly vehicles so as to not only avoid emission charges, but to avoid the need to replace vehicles in the not too distant future.

Another advantage of investing in hybrid vans and LGV’s is public perception and the image portrayed. This is especially important when it comes to courier and same day delivery services. These companies are visible to the public on a daily basis, and the public like to see  environmental responsibilities taken seriously. With a clear drive towards sustainability, the impact of pollution on health noted and a general move towards cleaner living, companies which blatantly breach ethical responsibility can easily be viewed in a negative light. Your brand message in environmental matters is important.

Although we have touched on this already, it bears repeating. Range is perhaps the most important consideration when it comes to vans that cover long distances on a daily basis. Although hybrids might not yet be able to match petrol powered vans for distance, they do have substantial capacity. The latest models from companies such as Ford and the LEVC (London Electric Vehicle Company) boast maximum distances of between 310 and 400 miles.

Chargers are still not as widespread as petrol stations, however, they are far more prevalent than you might think.  Most petrol stations now house charging points, as do hotels, supermarkets and the parking points of major corporates. Technology is advancing – if you’re struggling to find a charging point, you could always use an app. Charging points for hybrid vans are becoming far more prominent and as adoption of vehicles increases, so too will charging facilities.

Yes, hybrid vans are more expensive than their petrol powered counterparts at the point of purchase, but this will decrease as the technology becomes more commonplace. It is also worth doing the maths on how much the vehicle will ultimately cost you when the running costs are added into the equation.

A further reason to consider switching to hybrid vehicles is that the entire automotive industry is moving in this direction. The UK government has pledged to ban the sale of all non-hybrid vehicles by 2035 and discussions are afoot to perhaps bring this forward. The tax rate on hybrids is also considerably lower, which is why owners of fleets are moving towards hybrids in order to make a significant saving. 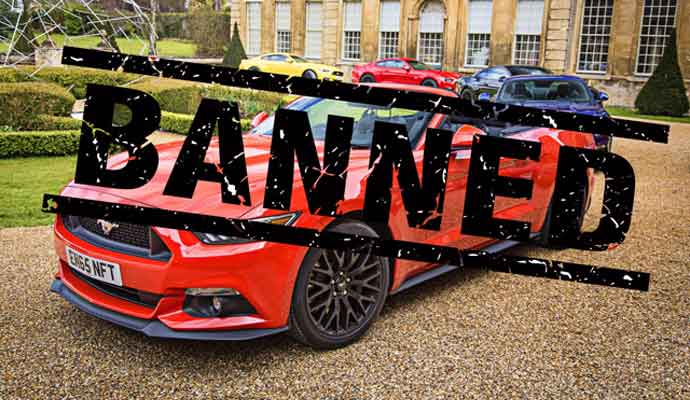 Undoubtedly hybrid vans will play an increasingly significant role in courier, same day delivery and parcel delivery industry sectors, yet time will tell as to when they begin to overtake the more traditionally powered van.  Naturally, many will shy away from the costs of changing their fleets when the benefits may not have been adequately trialled. In busier areas, for example, time spent in traffic must also be considered. Becoming stranded a distance away from a charging point would be the ultimate nightmare for any delivery service, but hybrid vehicles are here to stay and, with it, advances in technology will eventually force courier and delivery service management to take stock of ongoing changing circumstances and react accordingly.